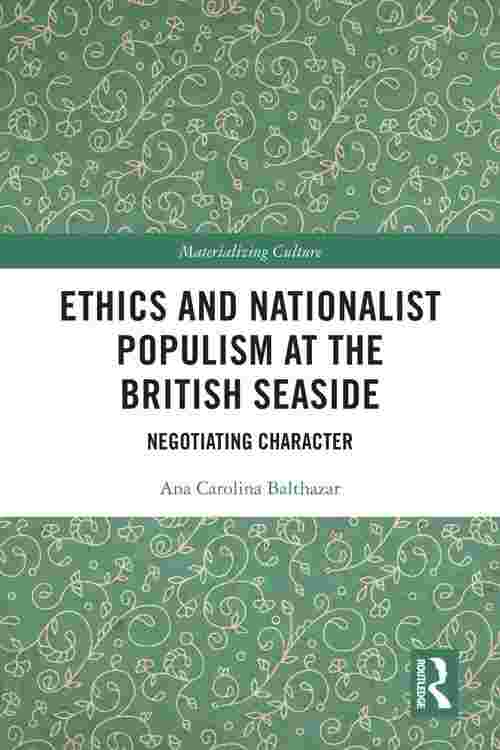 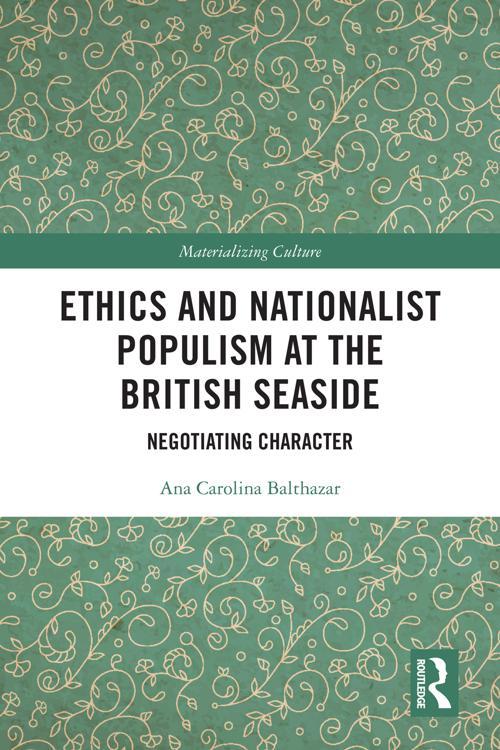 Drawing on ethnographic research at the British seaside, this book offers an original and insightful anthropological contribution to the study of contemporary Britain and nationalism. The volume focuses on people who have retired from different parts of the UK to the seaside town of Margate and nearby areas, exploring their ethical negotiations and relationship with things that 'have history'. It considers how residents engage daily with objects, houses and places 'with character' and how such ordinary engagements underlie nationalist sentiments and the Brexit vote. Ana Carolina Balthazar demonstrates that those who have reached a comfortable financial position often look for ways to reconnect with their working-class upbringing and, while doing so, engage with the national past in a very tangible manner. Contributing to social scientific debates on class dynamics and ethics, the book provides a different perspective on nationalist populism, one which moves beyond media stereotypes and arguments made about the 'left behind' and 'longing for empire' in 'post-industrial' Britain.