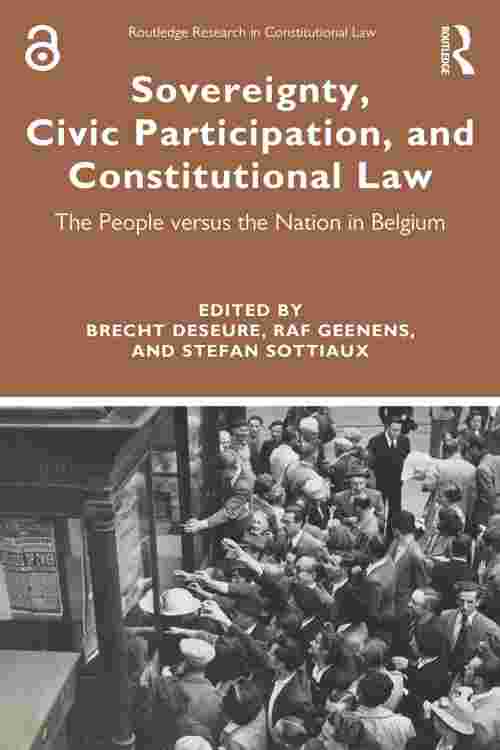 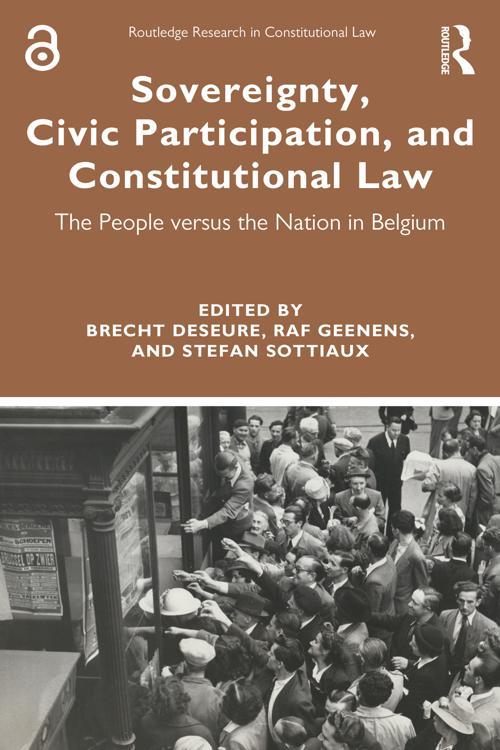 This book brings recent insights about sovereignty and citizen participation in the Belgian Constitution to scholars in the fields of law, philosophy, history, and politics.

Throughout the Western world, there are increasing calls for greater citizen participation. Referendums, citizen councils, and other forms of direct democracy are considered necessary antidotes to a growing hostility towards traditional party politics. This book focuses on the Belgian debate, where the introduction of participatory politics has stalled because of an ambiguity in the Constitution. Scholars and judges generally claim that the Belgian Constitution gives ultimate power to the nation, which can only speak through representation in parliament. In light of this, direct democracy would be an unconstitutional power grab by the current generation of citizens. This book critically investigates this received interpretation of the Constitution and, by reaching back to the debates among Belgium's 1831 founding fathers, concludes that it is untenable. The spirit, if not the text, of the Belgian Constitution allows for more popular participation than present-day jurisprudence admits.

This book is the first to make recent debates in this field accessible to international scholars. It provides a rare source of information on Belgium's 1831 Constitution, which was in its time seen as modern constitutionalism's greatest triumph and which became a model for countless other constitutions. Yet the questions it asks reverberate far beyond Belgium. Combining new insights from law, philosophy, history, and politics, this book is a showcase for continental constitutional theory. It will be a valuable resource for academics and researchers in constitutional law, political and legal philosophy, and legal history.