📖[PDF] Preventing the Next Financial Crisis by Victor A. Beker | Perlego 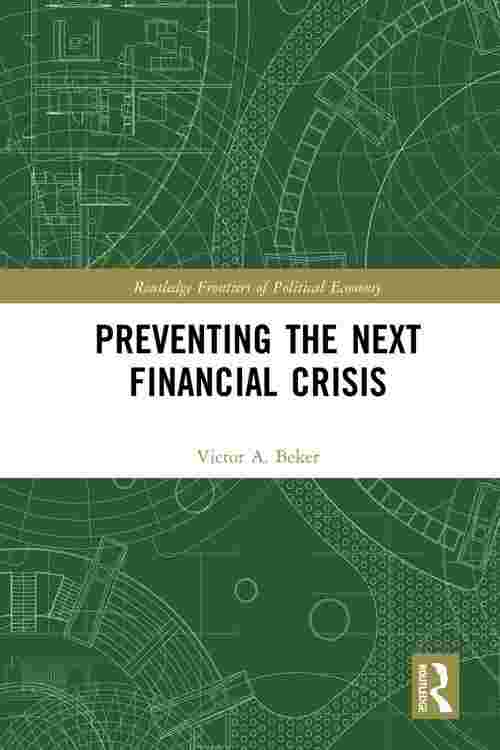 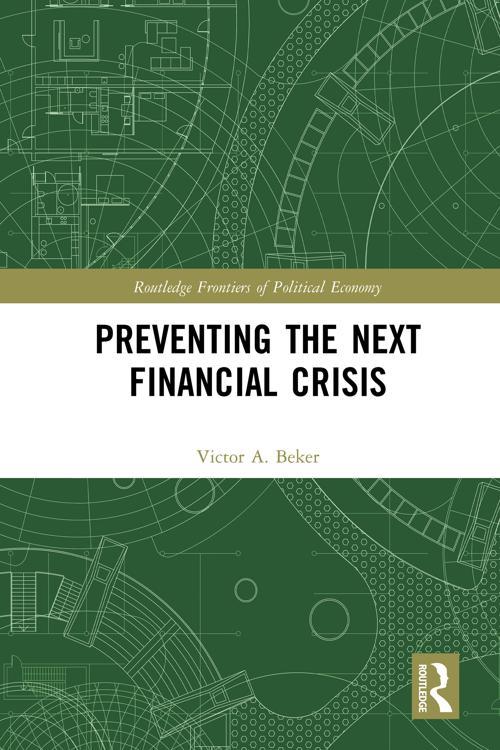 The collapse of Lehman Brothers, the oldest and fourth-largest US investment bank, in September 2008 precipitated the global financial crisis. This deepened the contraction in economic activity that had already started in December 2007 and has become known as the Great Recession. Following a sluggish and uneven period of recovery, levels of private debt have recently been on the rise again making another financial crisis almost inevitable. This book answers the key question: can anything be done to prevent a new financial crisis or minimize its impact?

The book opens with an analysis of the main elements responsible for the 2007/2009 financial crisis and assesses the extent to which they are still present in today´s financial system. The responses to the financial crises - particularly the Dodd-Frank Act, the establishment of the Financial Stability Board, and attempts to regulate shadow banking – are evaluated for their effectiveness. It is found that there is a high risk of a new bubble developing, there remains a lack of transparency in the financial industry, and risk-taking continues to be incentivised among bankers and investors. Proposals are put forward to ameliorate the risks, arguing for the need for an international lender of last resort, recalling Keynes' idea for an International Clearing Union.

This book will be of significant interest to scholars and students of financial crises, financial stability, and alternative approaches to finance and economics.