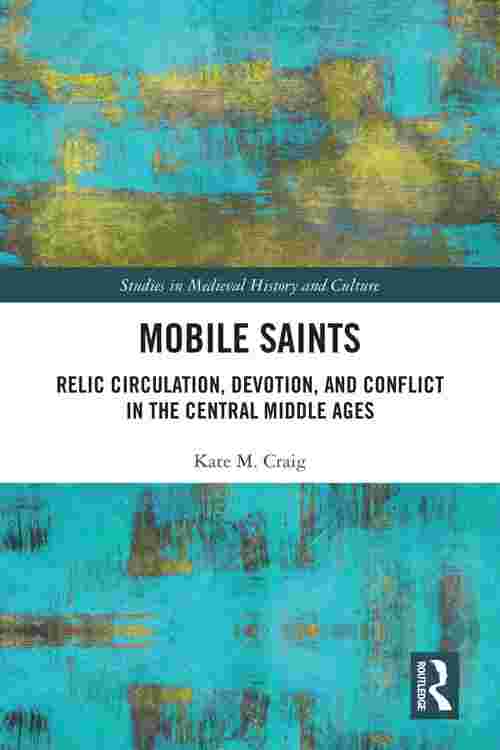 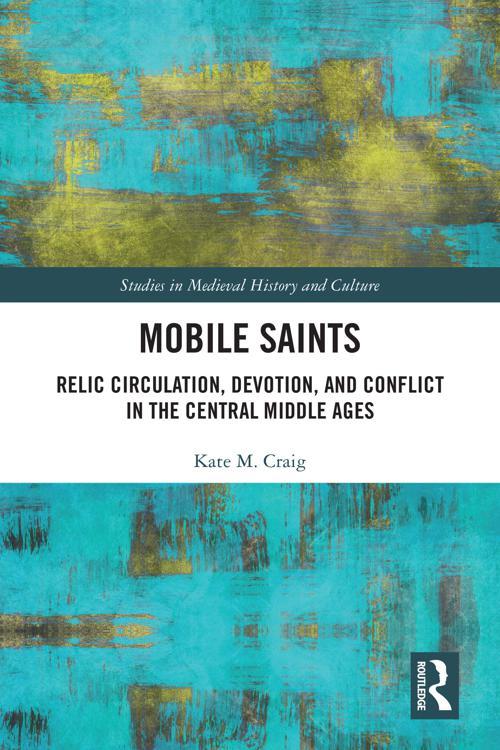 Mobile Saints examines the central medieval (ca. 950–1150 CE) practice of removing saints' relics from rural monasteries in order to take them on out-and-back journeys, particularly within northern France and the Low Countries. Though the permanent displacements of relics—translations— have long been understood as politically and culturally significant activities, these temporary circulations have received relatively little attention. Yet the act of taking a medieval relic from its "home, " even for a short time, had the power to transform the object, the people it encountered, and the landscape it traveled through. Using hagiographical and liturgical texts, this study reveals both the opportunities and tensions associated with these movements: circulating relics extended the power of the saint into the wider world, but could also provoke public displays of competition, mockery, and resistance. By contextualizing these effects within the discourses and practices that surrounded traveling relics, Mobile Saints emphasizes the complexities of the central medieval cult of relics and its participants, while speaking to broader questions about the role of movement in negotiating the relationships between sacred objects, space, and people.