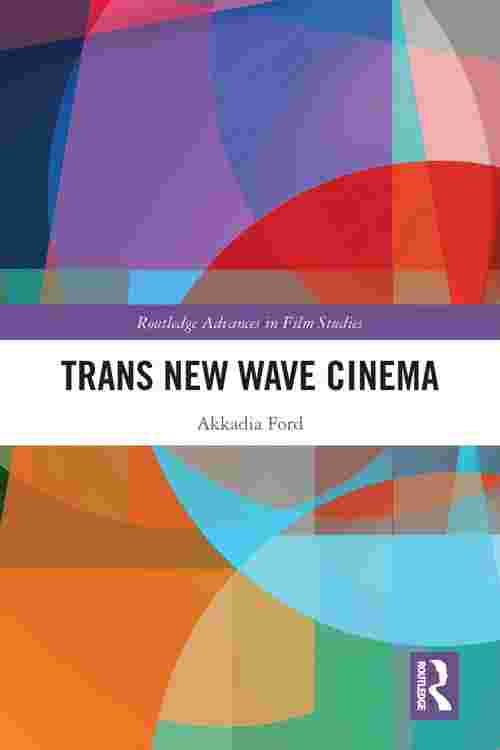 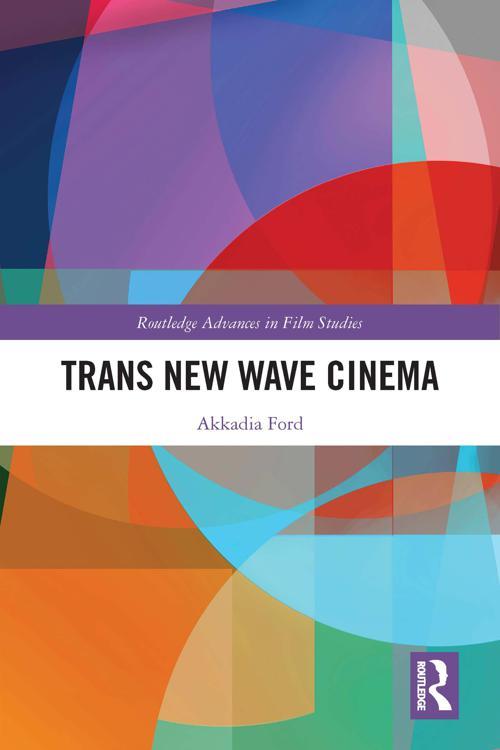 This book presents a critical cultural study of the Trans New Wave as a cinematic genre and explores its emergence in the twenty-first century.

Drawing on a diverse range of texts, the cultural, social, aesthetic and ethical implications of the genre are placed within the context of rapidly changing understandings of gender diversity. From the cinematic borderlands of independent film festivals to wider public recognition via digital technologies, the genre encompasses a diverse range of texts from short films, documentaries, experimental films, to feature films and narratives that range across life histories, narratives and themes. The book presents transliteracy as an original theoretical approach to reading film representations of the Trans New Wave, and combines it with a new theoretical concept of cinematic ethnogenesis to investigate how the genre emerged from specific communities and the reciprocal interaction of audiences and texts.

This interdisciplinary volume engages with contemporary issues of gender diversity, transgender studies, screen and media studies and film festival studies, and as such will be of great interest to scholars working in these fields and in media and cultural studies more generally.