📖[PDF] The Nixon Administration and Cuba by Håkan Karlsson | Perlego 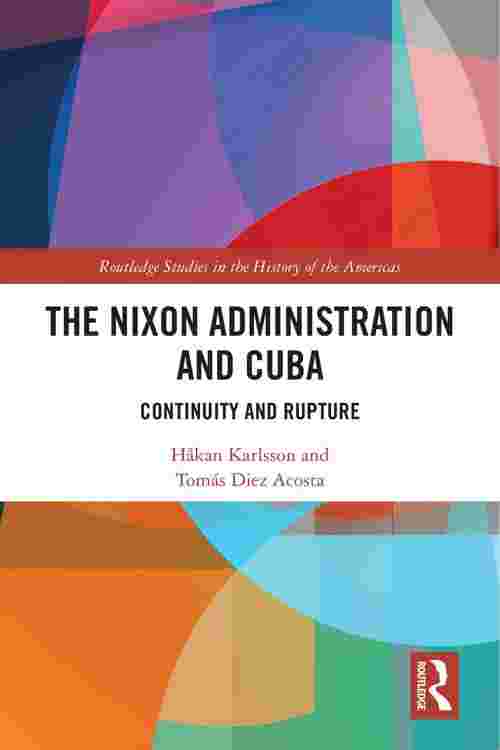 This book presents a detailed analysis of the U.S. policy that was adopted toward Cuba by the Richard M. Nixon administration between January 20, 1969, and August 8, 1974. Based on governmental, as well as other, sources from both the U.S. and Cuba, this book examines the rupture where the policy of "passive containment" was complemented with a policy of "dirty war." President Nixon attempted to reestablish a confrontational and violent path of action, and once again, Cuba was exposed to a "dirty war" consisting of different forms of aggressive terrorist activities. Since the conditions for this violent route had changed dramatically both in the U.S. and in Cuba, a policy characterized by a continuity of the economic and psychological warfare came to be the central one for the Nixon administration. This book is unique since it is written from a Cuban perspective, and it therefore complements and enriches the knowledge of the U.S.–Cuban relationship during the end of the 1960s and the beginning of the 1970s, and the policy adopted by the Nixon administration. It is of relevance to everyone interested in the issue, and especially for students and researchers within the disciplines of history and political science.