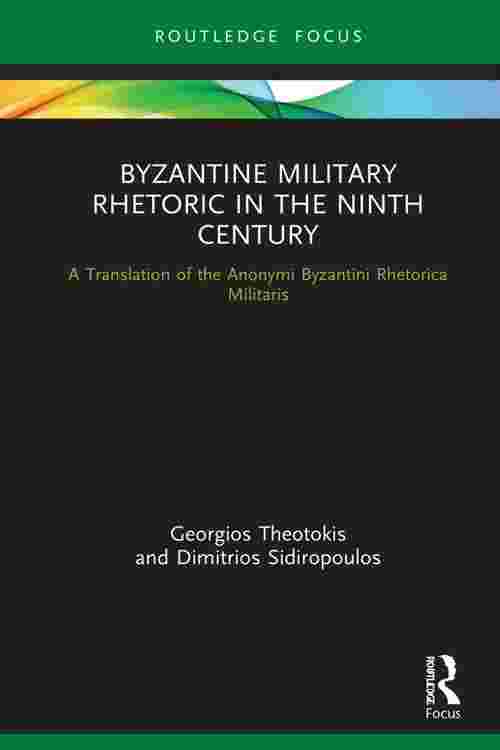 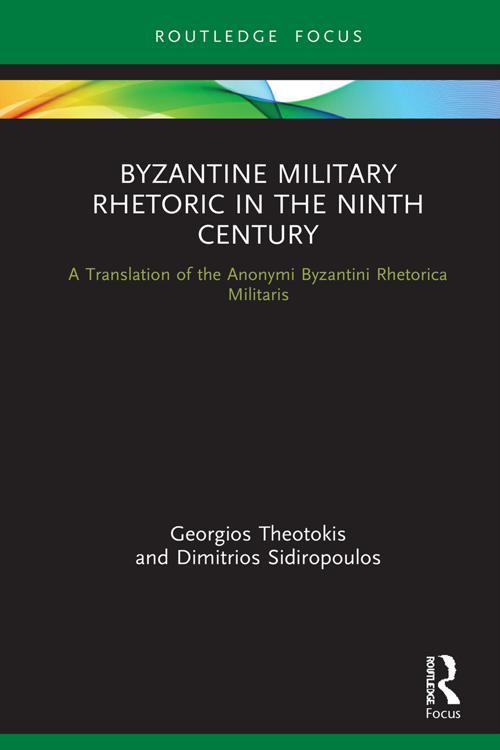 Byzantine Military Rhetoric in the Ninth Century is the first English translation of the ninth-century Anonymi Byzantini Rhetorica Militaris. This influential text offers a valuable insight into the warrior ethic of the period, the role of religion in the justification of war, and the view of other military cultures by the Byzantine elite. It also played a crucial role in the compilation of the tenth-century Taktika and Constantine VII's harangues during a period of intense military activity for the Byzantine Empire on its eastern borders. Including a detailed commentary and critical introduction to the author and the structure of the text, this book will appeal to all those interested in Byzantine political ideology and military history.