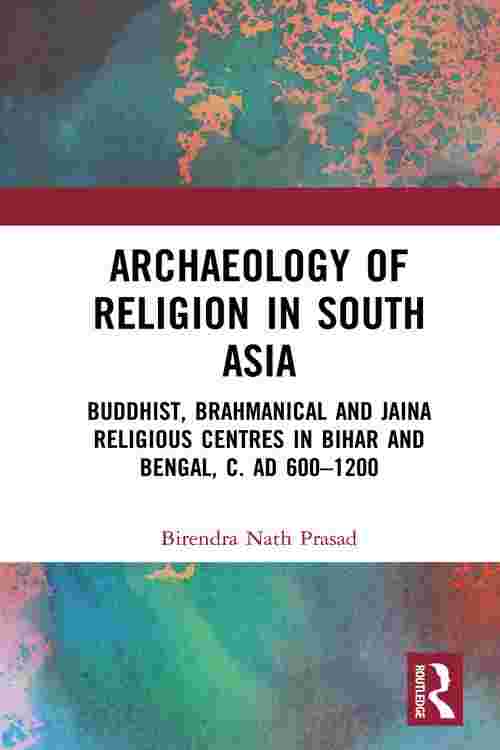 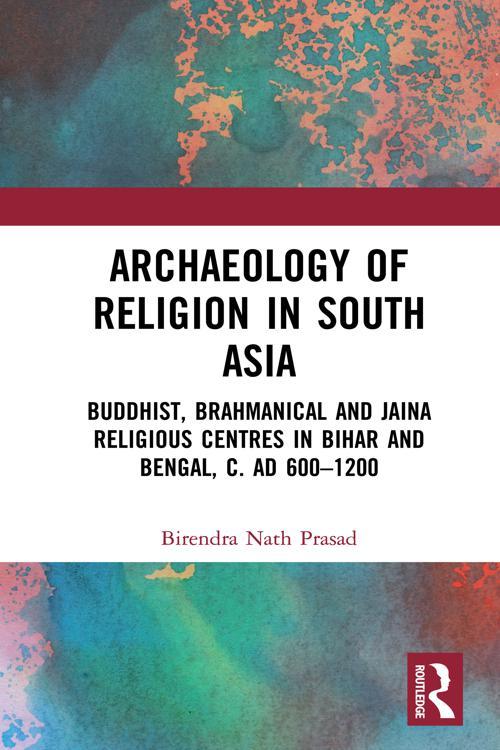 In the religious landscape of early medieval (c. AD 600-1200) Bihar and Bengal, poly-religiosity was generally the norm than an exception, which entailed the evolution of complex patterns of inter-religious equations. Buddhism, Brahmanism and Jainism not only coexisted but also competed for social patronage, forcing them to enter into complex interactions with social institutions and processes. Through an analysis of the published archaeological data, this work explores some aspects of the social history of Buddhist, Brahmanical and Jaina temples and shrines, and Buddhist st?pas and monasteries in early medieval Bihar and Bengal. This archaeological history of religions questions many 'established' textual reconstructions, and enriches our understanding of the complex issue of the decline of Buddhism in this area.

Please note: Taylor & Francis does not sell or distribute the Hardback in India, Pakistan, Nepal, Bhutan, Bangladesh and Sri Lanka.