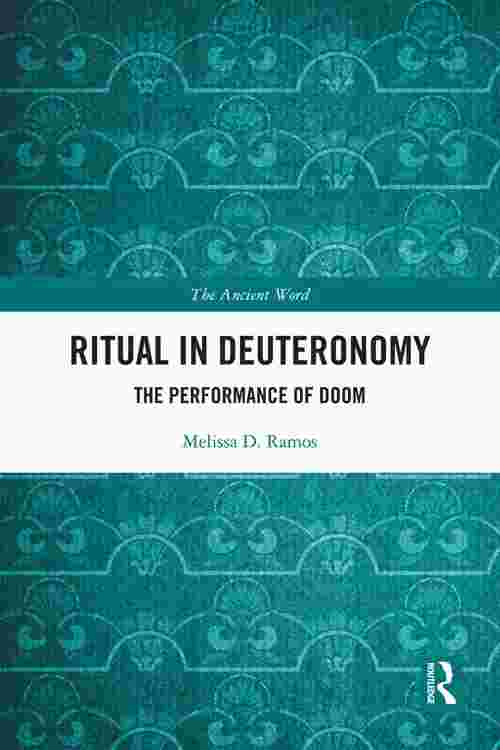 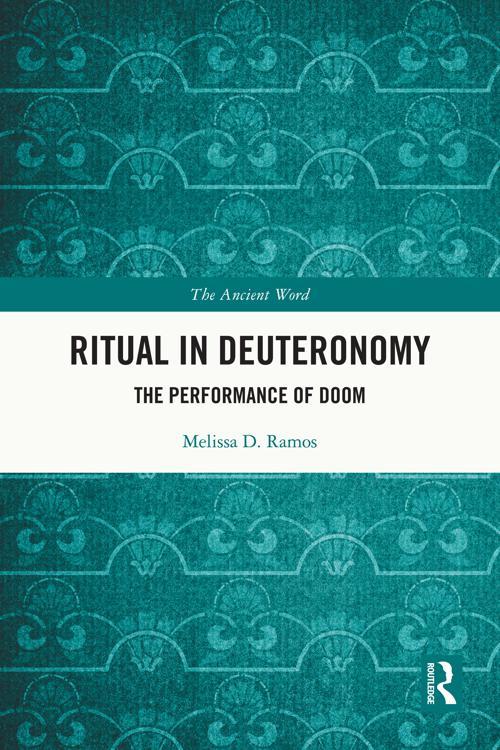 Ritual in Deuteronomy explores the symbolic world of Deuteronomy's ritual covenant and curses through a lens of religious studies and anthropology, drawing on previously unexamined Mesopotamian material.

This book focuses on the ritual material in Deuteronomy including commands regarding sacrifice, prayer objects, and especially the dramatic ritual enactment of the covenant including curses. The book's most unique feature is an entirely new comparative study of Deut 27–30 with two ritual texts from Mesopotamia. No studies to date have undertaken a comparison of Deut 27–30 with ancient Near Eastern ritual texts outside of the treaty oath tradition. This fresh comparison illuminates how the ritual life of ancient Israel shaped the literary form of Deuteronomy and concludes that the performance of oaths was a social strategy, addressing contemporary anxieties and reinforcing systems of cultural power.

This book offers a fascinating comparative study which will be of interest to undergraduate and graduate students in biblical studies, classical Hebrew, theology, and ancient Near Eastern studies. The book's more technical aspects will also appeal to scholars of the Pentateuch, Deuteronomy, Biblical Law, Ancient Near Eastern History, Mesopotamian Studies, and Classics.