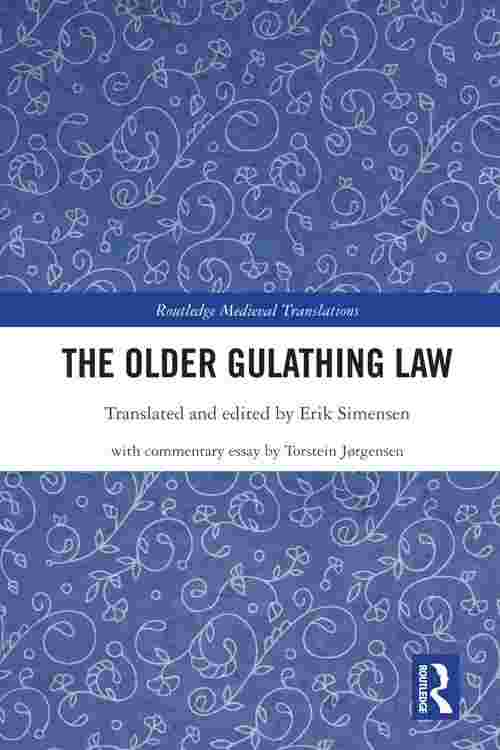 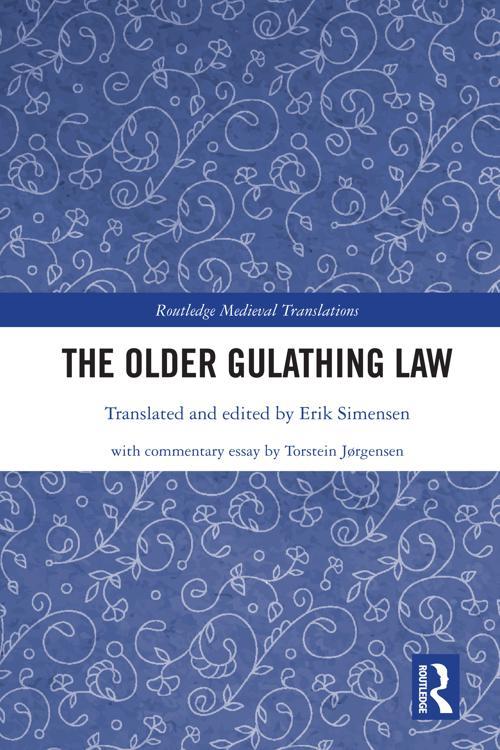 The Gulathing Law regulates relations between the social classes, the king and his officers, the clergy, and the peasantry. Parts of the law appear to be a social contract between two parties: on the one hand the people, on the other hand the church and the king.

This new edition, in modern English, contains many references to research that has been carried out since the appearance of previous editions in 1935 and 1981. In the Gulathing Law, differing interests are being balanced, and procedures described for solving conflicts. Personal rights are defined, and scales of fines and compensation are set up, graded according to the gravity of the insult, offence, and the social status of the persons involved. Large parts of the law text mirror the internal conditions in the farming community of Western Norway in the High Middle Ages; economic transactions, disputes, damage to life and property, and theft.

Accompanied by a translator's introduction and a commentary essay which place the Gulathing Law in a theological and church history perspective, this volume will be useful for both students and specialists of medieval Norwegian legal history and medieval Scandinavian law.