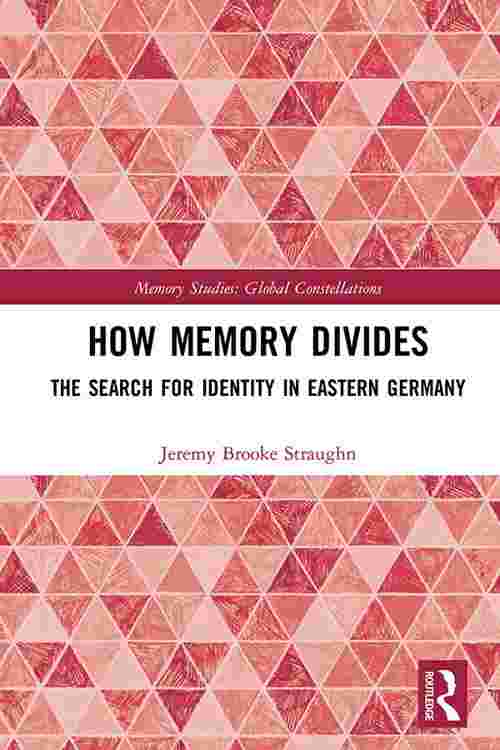 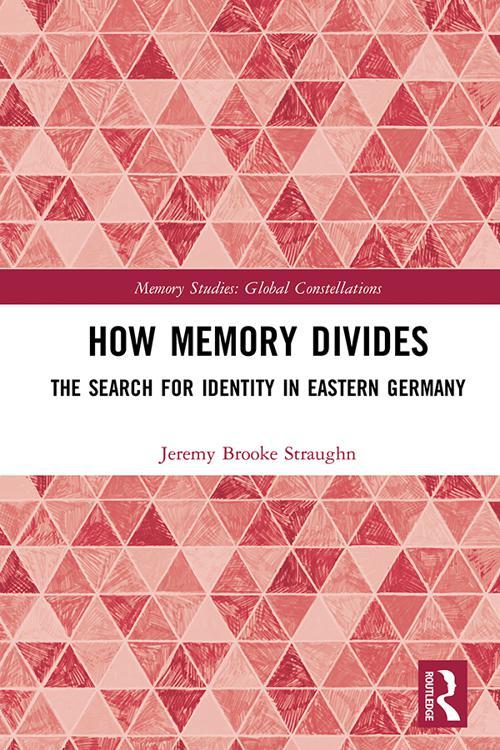 This book examines the paradox of collective identity in eastern Germany in the wake of German reunification. Following the fall of the Berlin Wall, citizens of the former German Democratic Republic were confronted with a dilemma: Were they already Germans without qualification, like their compatriots in the West? Or did they remain "East Germans" for the time being, with an identity tied to their distinct past, as if they were foreigners who had migrated without leaving home? How Memory Divides shows that these questions remain unresolved even today, less because of any "incomplete unity" between Germans in West and East, than because of the contradictory ways in which "easterners" themselves have remembered their past. Drawing on a unique study spanning two decades, the author reveals how divergent biographical memories have given rise to life stories with a diverse array of genres and storylines at odds with official accounts of the GDR and its demise. Over time, efforts to effect unity between West and East have reproduced divisions within the East. This book will appeal to scholars and students of sociology and politics with interests in memory, heritage, and identity.