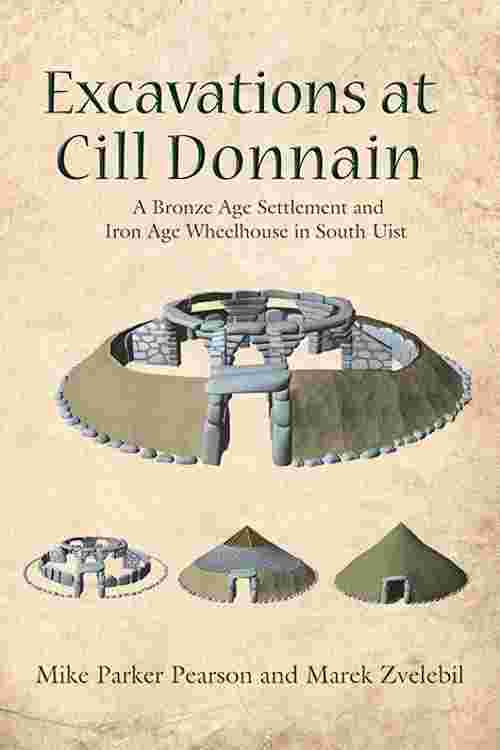 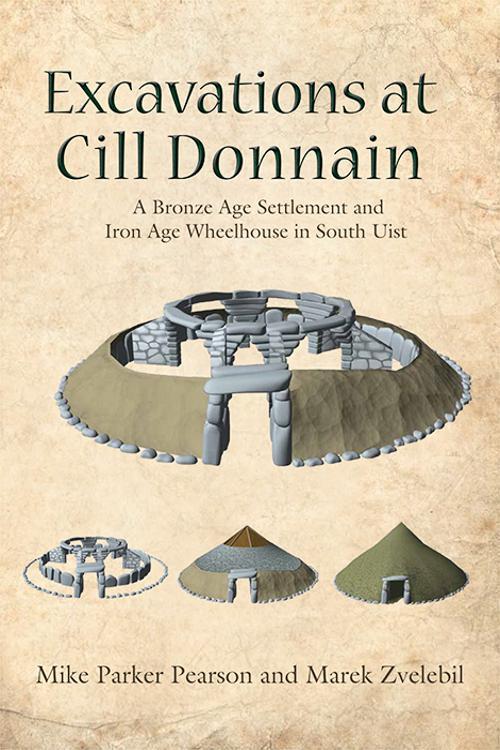 The SEARCH (Sheffield Environmental and Archaeological Research Campaign in the Hebrides) project began in 1987 and covers the Scotland’s Outer Hebrides. The aim of the project is to investigate how human societies adapted in the long-term to the isolated environment of the Outer Hebrides.

The first major excavation on South Uist discovered that what was thought to be a shell midden at Cill Donnain was in fact a wheelhouse, a type of dwelling used in the period c.300 BC – AD 500; under which lay the remains of a Bronze Age settlement. This settlement was partly investigated by Marik Zvelebil in 1991 and then later by Mike Parker Pearson and Kate MacDonald in 2003. The site itself is situated at the foot of a high steep-sided dune on the eastern edge of a large sand valley, close to the western shore of Loch Cill Donnain.

The archaeological report of the excavation at the Cill Donnain wheelhouse shows that, in comparison with contemporary neighbouring settlements, it was unlikely that each was an independent unit and that they were linked by social and economic inter-dependency. The wheelhouse thus provides striking new evidence that contributes to developing theories about the social, material and economic life in the period.

This volume presents the extensive archaeological evidence found at the site, including pottery, faunal remains and a variety of bone and metal tools, illustrating that the Cill Donnain landscape is rich in archaeological sites of all periods from the Beaker to the post-Medieval.