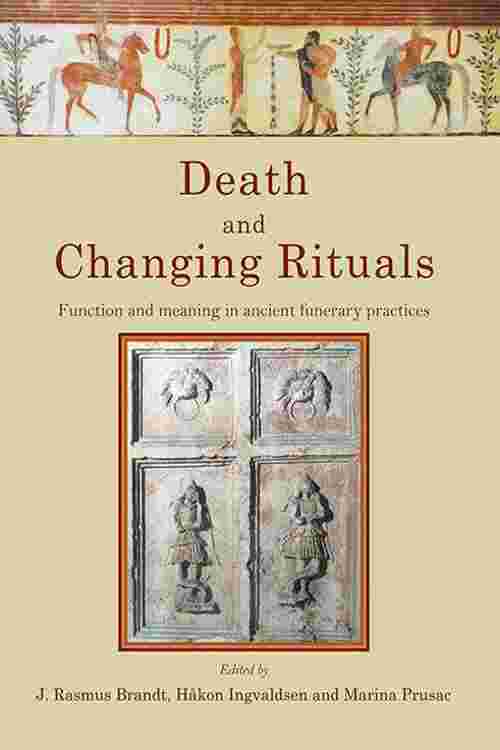 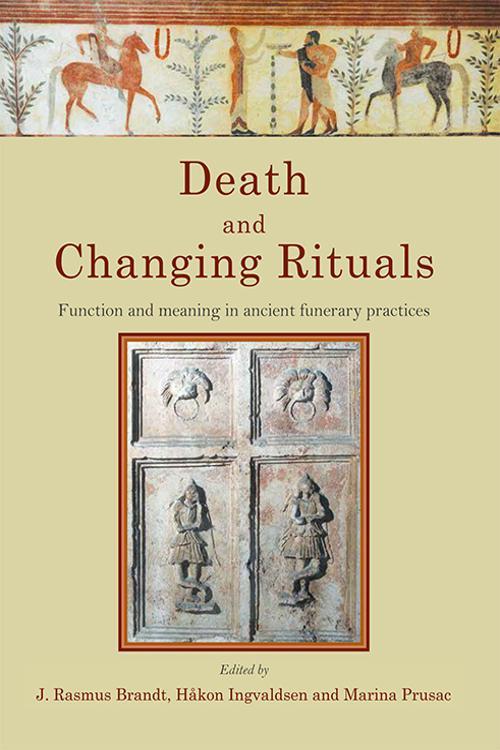 The forms by which a deceased person may be brought to rest are as many as there are causes of death. In most societies the disposal of the corpse is accompanied by some form of celebration or ritual which may range from a simple act of deportment in solitude to the engagement of large masses of people in laborious and creative festivities. In a funerary context the term ritual may be taken to represent a process that incorporates all the actions performed and thoughts expressed in connection with a dying and dead person, from the preparatory pre-death stages to the final deposition of the corpse and the post-mortem stages of grief and commemoration. The contributions presented here are focused not on the examination of different funerary practices, their function and meaning, but on the changes of such rituals – how and when they occurred and how they may be explained. Based on case studies from a range of geographical regions and from different prehistoric and historical periods, a range of key themes are examined concerning belief and ritual, body and deposition, place, performance and commemoration, exploring a complex web of practices.