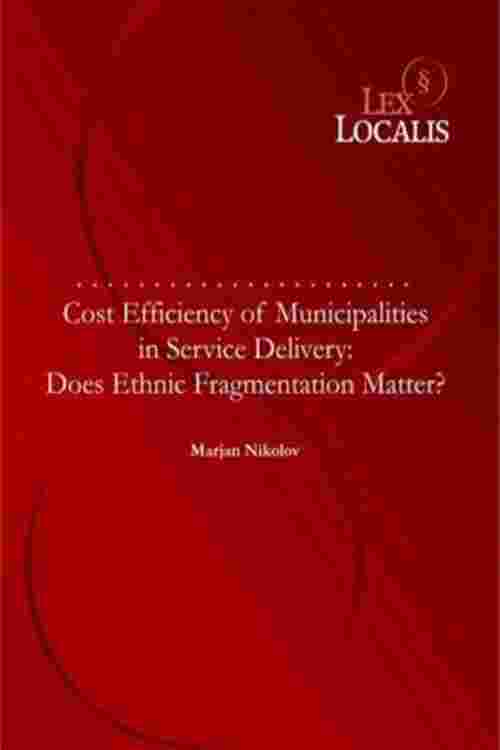 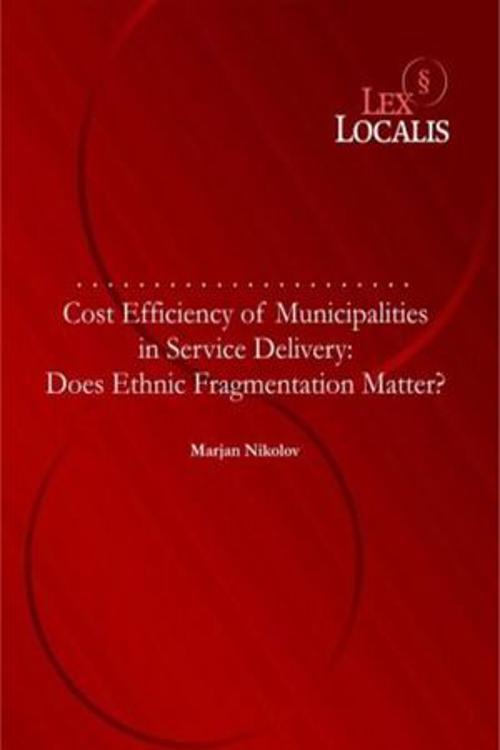 Driven by the Ohrid Framework Agreement (OFA), decentralisation in Macedonia is a policy choice for spurring national cohesion rather than an economic instrument for the more efficient delivery of services. The OFA resulted in a new Macedonian Constitution with policies related to the decentralisation process and equitable representation of communities. This book aims first to estimate the spending efficiency of Macedonian municipalities in service delivery from their own resources and, second, to ascertain the determinants of that efficiency. The ethnic fragmentation of municipalities is taken into account as a possible determinant of efficiency, which represents a novelty in such types of studies. We employ the DEA-VRS, Kernel and SFA estimation techniques to control for the robustness of our estimates. Our findings show that on average Macedonian municipalities exhibit low efficiency in service delivery, although there are significant variations among municipalities. The ethnic fragmentation of municipalities together with the population density, own tax revenues and political affiliation of the mayor with the leading political coalition at the state level explain differences in their efficiencies. More fragmented municipalities tend to be less efficient when providing services to citizens.