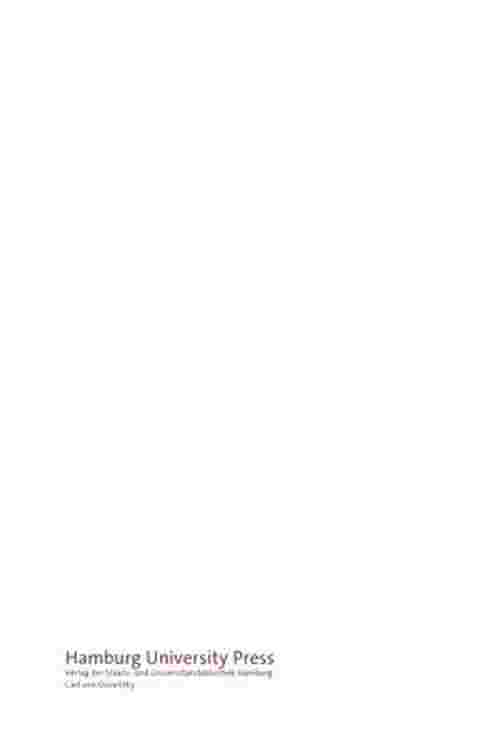 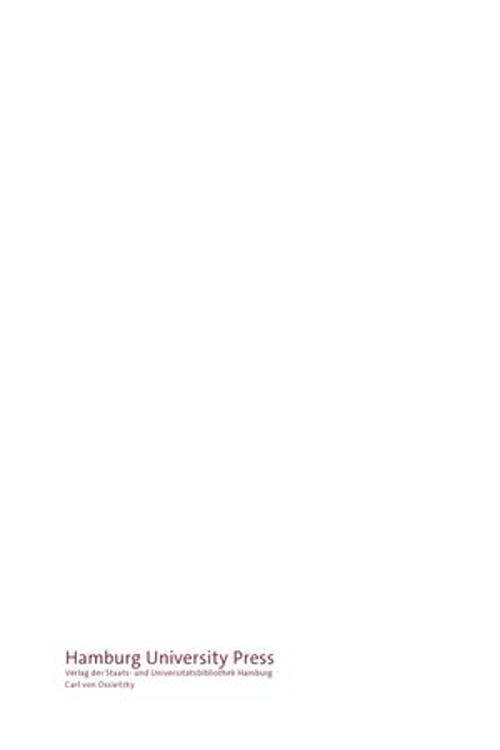 The conflict of priorities over the discovery of differential and integral calculus between Leibniz and Newton is one of the most violent and far-reaching conflicts in the history of science. It developed slowly - and interestingly- not as a result of a personal conflict between the two scientists, but rather as a result of a conflict that the employees of these men conjured up. The lectures documented in this volume deal with the development of the priority dispute up to its consequences for English analysis in the centuries after Newton. The volume follows the presentation of Thomas Sonar: The history of the priority dispute between Leibniz and Newton (Springer Spektrum 2016).