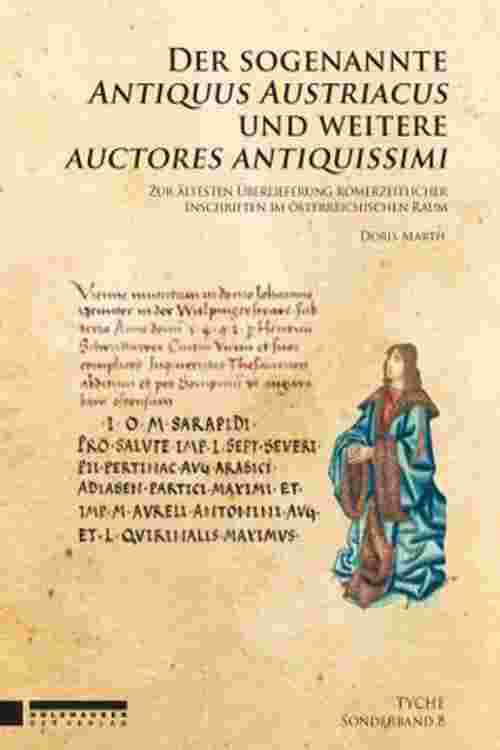 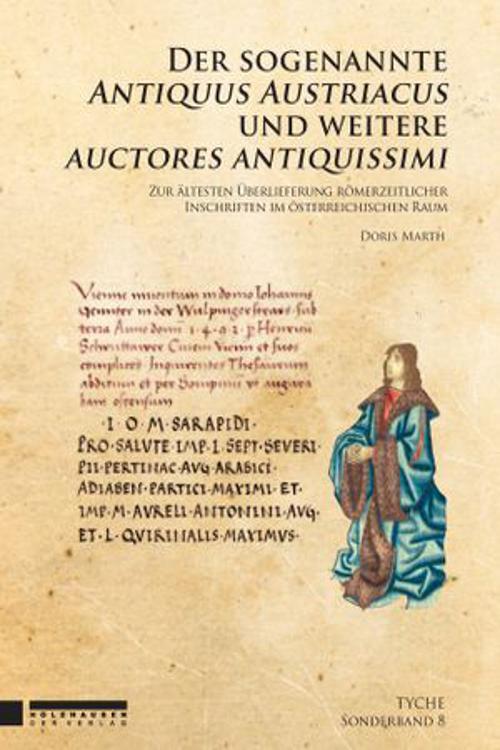 Alongside analysing the oldest records of Roman inscriptions of Austria, this work particularly emphasizes the antiquarian-epigraphic collecting activity which can be noted in the area of Austria as a consequence of the spreading humanistic attitude. It focuses on the question, whether Augustinus Prygl Tyfernus is actually to be identified as the so-called "Antiquus Austriacus" as has been pleaded repeatedly. The examination of a number of relevant known and hitherto extensively unknown copies shows that the "Antiquus-Austriacus-Collection" is not a homogeneous compilation by a single "auctor antiquissimus" but rather an anthology derived from different copies of varying quality, collected by Johannes Fuchsmagen.