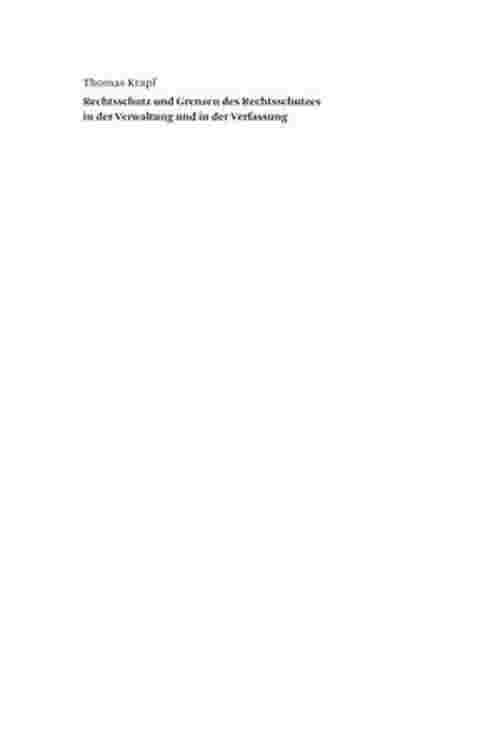 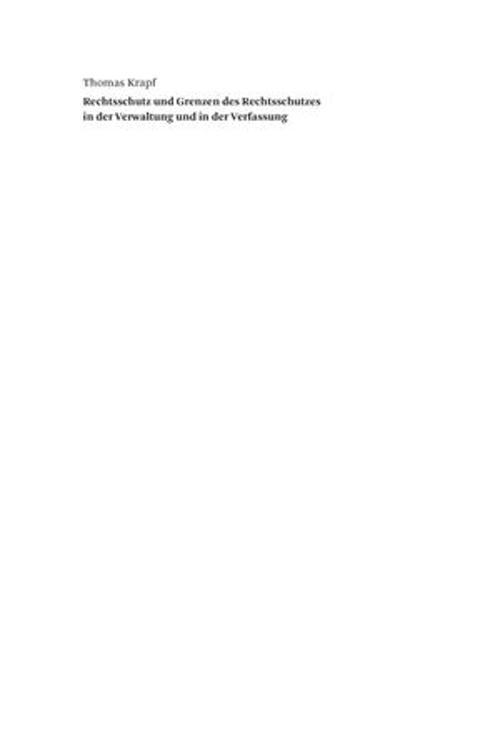 The starting point for my thesis, or rather the revised version of my thesis, was the fact that parties in a civil, criminal or administrative case have no legal entitlement either to the launch of judicial review proceedings (Normprüfungsverfahren) by the Austrian constitutional court (VfGH) or to the submission of questions of interpretation to the ECJ. The absence of any such legal entitlement raises the question of whether a party could not obtain a remedy by taking the direct route using an Individualantrag or individual application to the constitutional court in accordance with Art 139 or Art 140 B-VG (Austrian Federal Constitutional Act). In practice, however, this route is frequently blocked by the strict prerequisites for admissibility and formal requirements governing an individual application. This paper analyses whether the rigid admission procedure truly reflects the aim of the constitution/legislator. The focus of this paper is thus a detailed analysis of the Individualantrag. In the event of failure to obtain a mandatory preliminary ruling from the ECJ, VfGH practice recognises that this constitutes violation of the Austrian right to a hearing before an impartial and competent judge (Recht auf den gesetzlichen Richter). The thesis/the revised version of this thesis highlights a further interpretation of the above right to a hearing, an interpretation under which unlawful failure to launch a judicial review also constitutes breach of this right. Furthermore, the paper examines whether Art 13 ECHR (Right to an effective remedy) and Art 6 ECHR (Right to a fair trial) are also violated in the two aforementioned cases. Established case law states that claims for state liability on the grounds of state contravention of Community law are to be brought under the constitutional court's Kausalgerichtsbarkeit or jurisdiction for monetary claims against public bodies for which there is no other remedy, in accordance with Art 137 B-VG. In the light of this, this paper looks in detail at why unlawful failure to launch judicial review proceedings can also result in claims for state liability. It also uncovers shortcomings in legal remedy in the implementation of EU law. In the context of the above topics, which form the core of my thesis/the revised version of my thesis, the paper will introduce the system of legal remedy under the Austrian federal constitution including the key ordinary and extraordinary remedies under sovereign, public administration (Hoheitsverwaltung), briefly address legal remedy under private law administration (Privatwirtschaftsverwaltung), and finally outline other institutions with responsibility for legal relief such as the Volksanwaltschaft (Austrian Ombudsman Board) and the Rechnungshof (Austrian Court of Auditors).