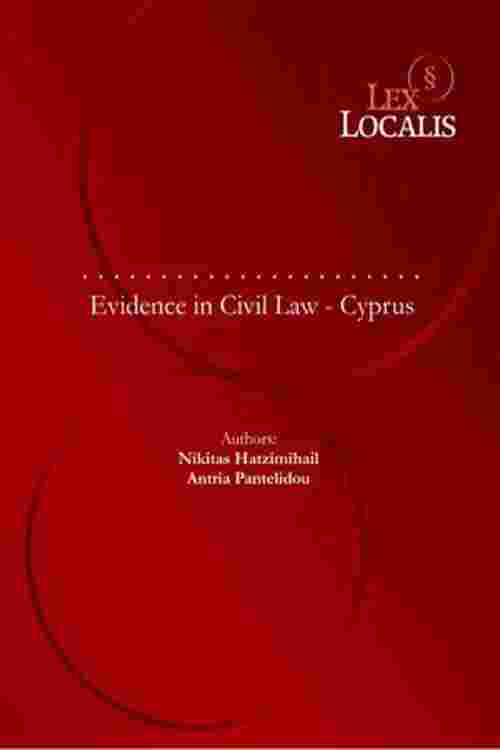 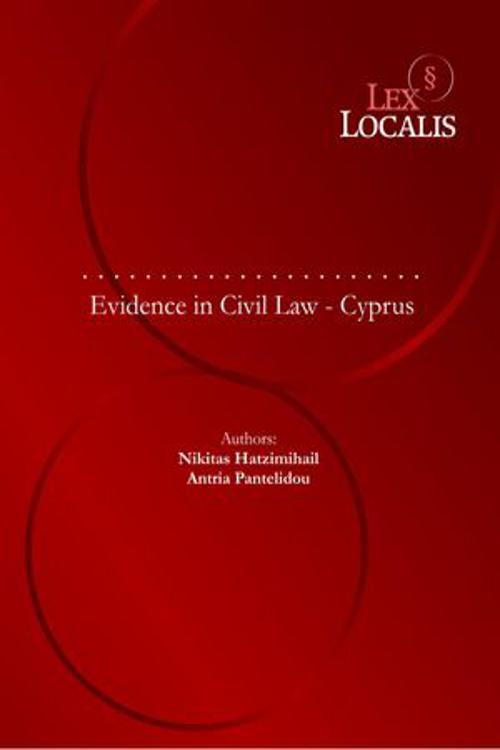 This short monograph attempts an exploration of the legal treatment of evidence questions in Cyprus law. The first section of the study offers a comparative-law introduction to the legal system of Cyprus – a mixed legal system that in matters of civil litigation, including evidence, tends to strongly follow the English common law tradition (including the existence of an autonomous legal field of evidence law, that tends to be dominated by criminal evidence law. The second section presents the general principles underlying Cypriot civil procedure, including evidence. The sections that follow examine in more detail legal aspects involving civil evidence, especially how the basic types of evidence are treated in Cyprus law and how the processes for the taking of evidence are organized. The study also examines special questions including the legal treatment of illegally obtained evidence, legal costs and problems of language. The final section examines the cross-border dimensions of civil evidence-taking.