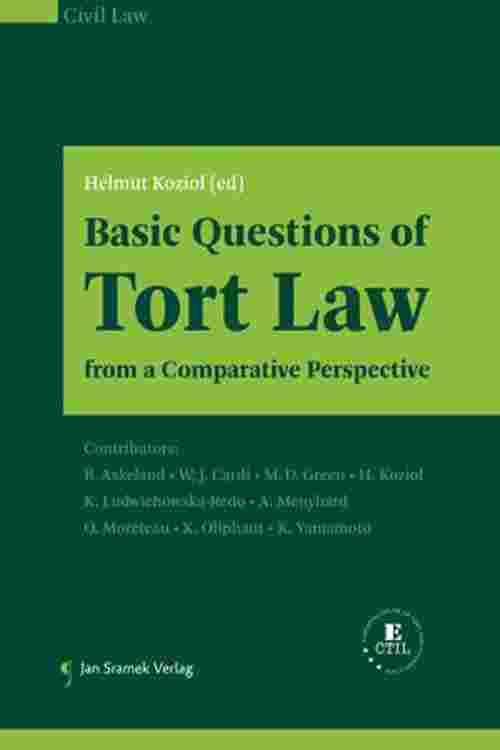 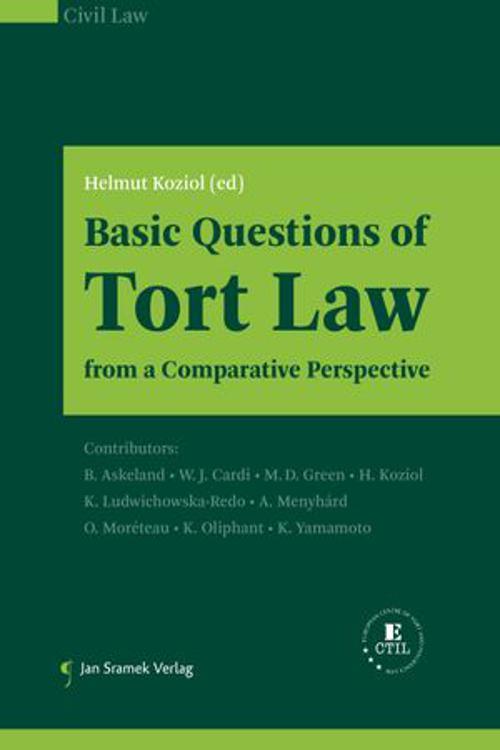 The starting point for this project on the »Basic Questions of Tort Law« was the book written by Helmut Koziol, the »Basic Questions of Tort Law from a Germanic Perspective« (Sramek Verlag, 2012), a volume which presented an introduction into the law of torts from a Germanic perspective. Colleagues from seven countries were then invited to give critical responses to the ideas presented in the 2012 volume. The comparative law conclusions then attempt to pick up on the ideas expressed in the legal systems examined and to make them amenable for debate on the further development of the legal systems and their harmonisation. German Version: http://e-book.fwf.ac.at/o: 603