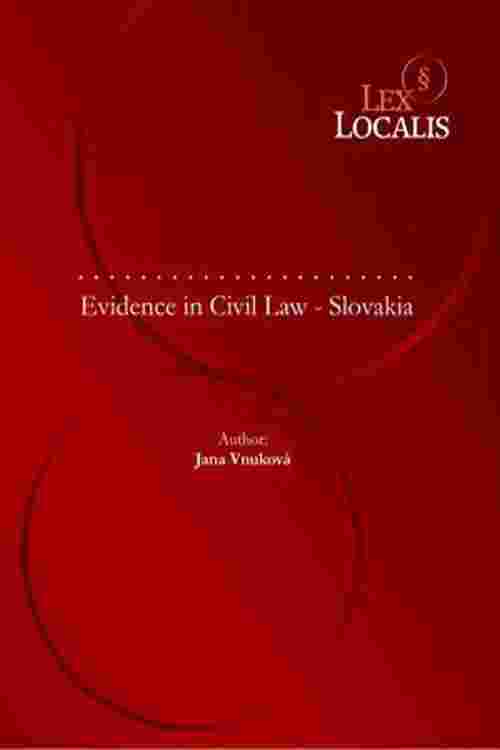 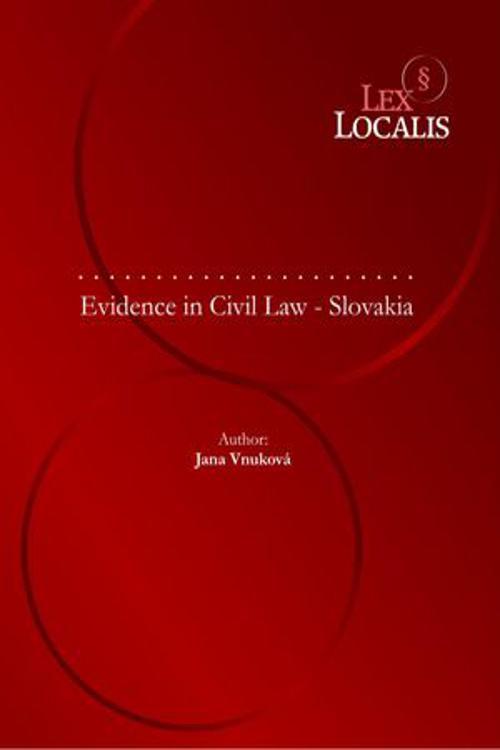 Like in all jurisdictions of the Member States of the European Union the Slovak civil procedure is governed by the range of principles that were developed in Europe since 19th century. The thesis summarizes the main principles and their application by the judges when taking the evidence in the course of civil proceedings. It is evident that the observance of principles is vital not only in the drafting of legislation, but also in its implementation and claiming rights of the parties before the court. The combination of competing principles, such as free disposition principle and the officiality principle, as well as the adversarial and inquisitorial principles helps to achieve the situation in both positive law and the decision making practice of the courts, where it is possible to decide the civil cases in a fair and objective way enabling parties to use procedural tools at their disposal. The thesis further elaborates on role of principles in taking evidence at the court and it also describes the kinds and means of evidence according to the Slovak Code of Civil Procedure.