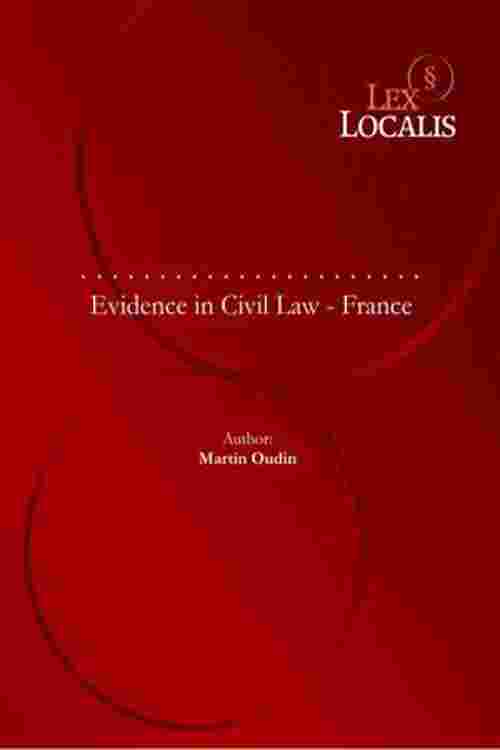 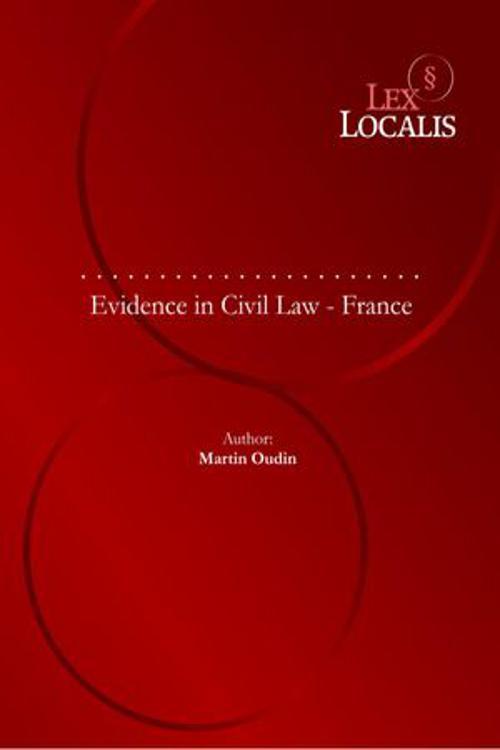 The French Law of evidence is at the crossroad between procedural law and civil law. As part of the procedural law, it is governed by general principles set out by the Code de procédure civile, such as the contradictory principle, the principle of public hearing or the free disposition principle, which means that the parties define the framework of the proceeding and that the judge cannot base his decision on facts that were not put forward by the parties themselves. It is also the Code de procédure civile that organises the respective roles of the judge and the parties for the taking of evidence: since 1976, it imposes a – rather complex – balance between adversarial and inquisitorial principles. Other general principles were set by case law, e.g. the principle that no one can pre-constitute evidence in his own favour or the principle of fair evidence. On the other hand, more substantive rules are to be found in the Code civil. These rules mix two systems, the system of the preuve morale, applicable in some specific litigation, and the system of the preuve légale, which is clearly dominant in civil litigation. In the first system, evidence is in principle free, which means not only that any mode of proof is admissible, but also that assessment of evidence by the judges is free. In the second one, only determined means of evidence are admissible and their probative force is often set out by law. A majority of evidence rules derive more or less directly from this summa divisio. In fact, the predominance of the preuve légale system has made the French system of evidence rather rigid, in particular regarding the exaggerated importance of written evidence.