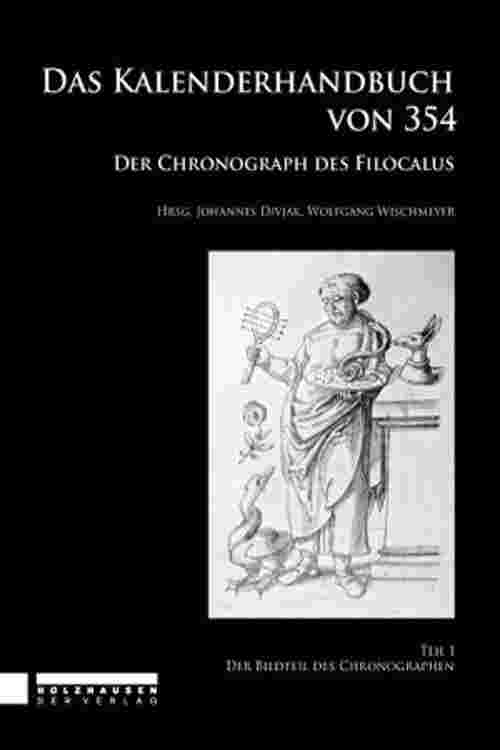 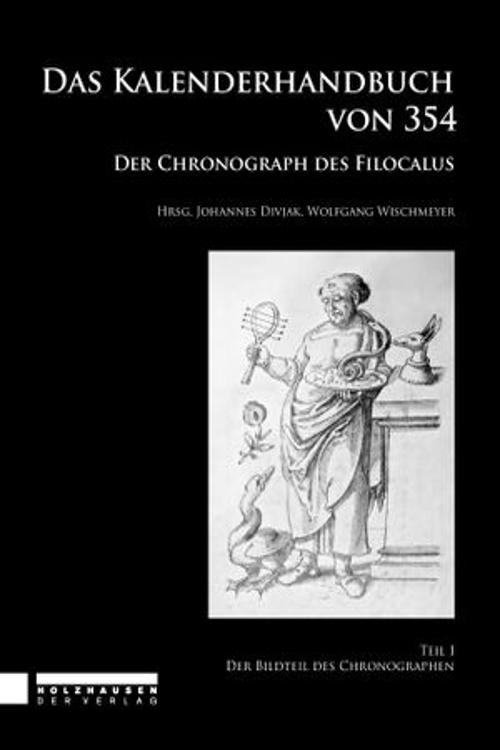 The first coherent and handy edition with commentaries of one oft he most important sources for history, administration and religious mentalities of the city of Rome in the 4th century A.D.The collection of pictures, lists and short notes, known as the "Chronography of 354" or the "Calendar of Filocalus" is a calendar handbook for the year 354 C.E. Of the thirteen texts, four are Christian documents; the remaining are witnesses of Roman administration and provide no clue for Christianity, or at times even attestations to the Roman religiosity of the Republic and the Imperial Time. The handbook contents can be distinguished by whether it has pictures or just text. Given the complexity of the present form of its constituents, the calendar handbook is an important source for the politic administrative history of the late-Constantine time, for the history of the transformation of religious mentalities, and for the success of the story of Christianity in the city of Rome. The following texts are especially noteworthy: (1) The consular fasti from the beginning of the consulate up to the year 354 CE, for the Roman History and the families that dominated it; (2) the yearly calendar for those festivals celebrated in late-Constantine time with their political and religio-historical dimension, which influenced the history of everyday life of the city; (3) the Catalogus Liberianus, the oldest Roman book of the popes, which together with the lists of the Deposito episcoporum and the Deposito martyrum, the oldest feriale of any Christian Church, is important for the Church of Rome and its conception of history. Notwithstanding a century-long history of editions and commentaries of the calendar handbook, there is up to the present no connected edition and commentary of the pertinent texts, only critical editions of individual parts. This is related to the complex tradition process and the preserved late manuscripts of the 16th and the 17th Century. This poses a range of problems, which this edition and its commentaries tackle: (a) what all was part of the original calendar (b) when did the different texts and their redactions, which lead to the expansions, come into being (c) the perennial research problem of the relationship between the traditional Roman religion and Christianity, for which the texts of the chronographs provide crucial evidence (d) the position of the calendar handbook in the history of book illustration in Late Antiquity. Furthermore, since Mommsen's classical edition, a host of individual problems have been identified, which affect very different scientific endeavours, ranging from the studies of classical antiquities to theology and from cultural sciences to astronomy. Vol. I.: lntroduction with the history of research and the manuscript tradition, Frontispice, Dedicatio, Imagines imperatorum, Natales Caesarum, the week of the planets, the months.