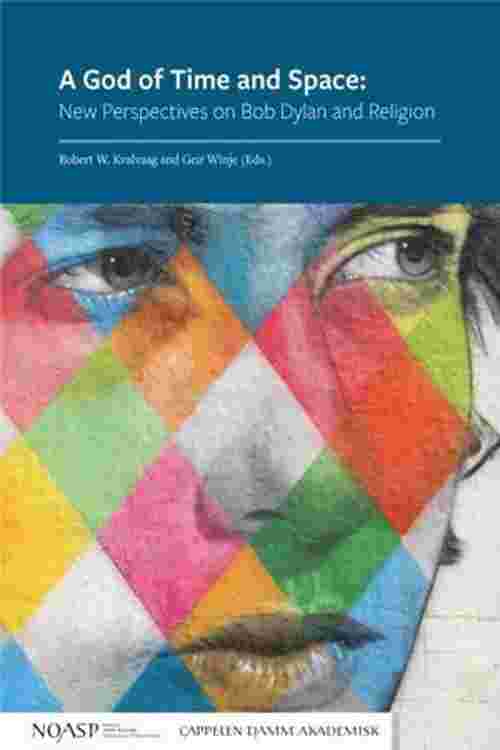 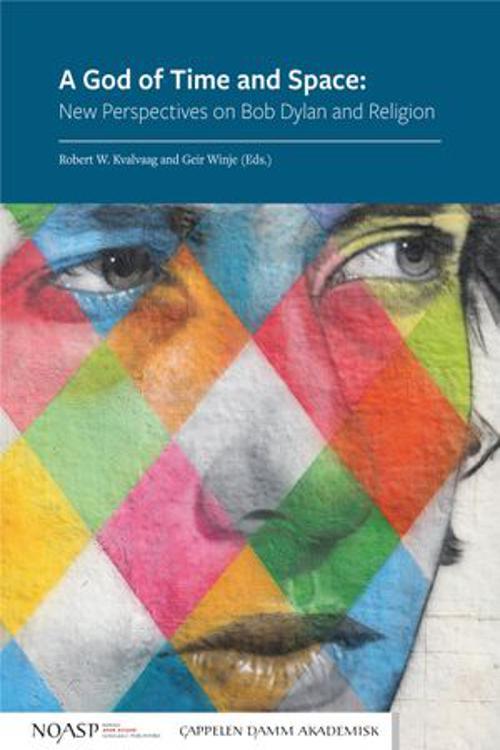 "This book is a collection of essays on Bob Dylan and religion. The eight scientific essays present new perspectives on the subject, aiming to elucidate the role played by religion in Bob Dylan's artistic output and in the reception history of some of his songs. Few would dispute the fact that religion or religious traditions and the use of religious imagery have always played an important role in Dylan's artistry. Scholars agree that the term "religion" is ambiguous and not easy to define, and a critical attitude to the whole concept of religion is traceable in Dylan's lyrics. However, in several interviews Dylan has also revealed a positive attitude towards religion, and explained that the source of his religiosity is in the music and in old, traditional songs."