📖[PDF] Recovering from a disaster by Arne Olav Øyhus | Perlego 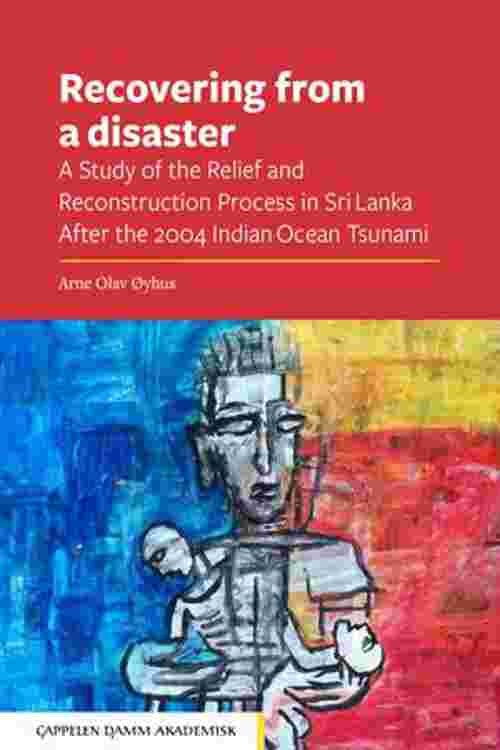 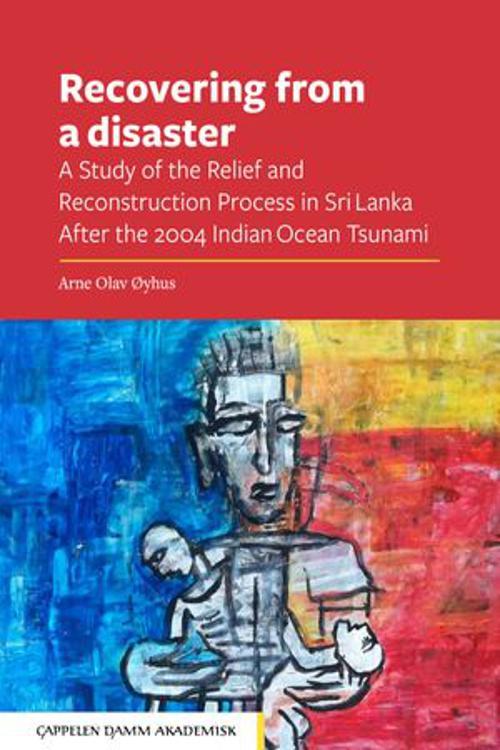 On 26 December 2004 at 6.58 hours (Sri Lanka Time), a massive earthquake with its epicentre outside the coast of Sumatra generated a series of gigantic waves, tsunamis. At 8.35 hours the waves reached the eastern and southern coastline of Sri Lanka, crushing hundreds of villages and towns, killing and maiming tens of thousands of people within seconds. When the waves pulled back, and the ocean calmed down, local people came running to the scene to help. In the first couple of days after the disaster the survivors and their helpers had to manage largely on their own. When the professional experts arrived, most of them without any prior knowledge about the country, they took full command over the situation, brushing aside the local communities and their indigenous emergency systems. At this stage, those who were meant to die had already succumbed, and most of the wounded had received assistance from friends and neighbours.