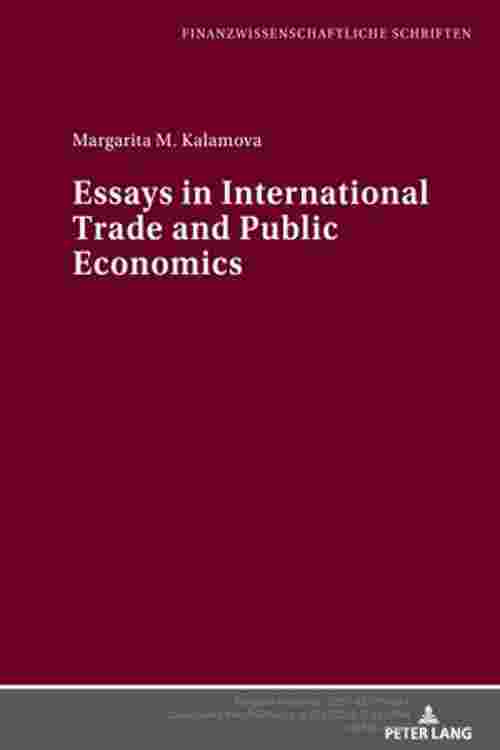 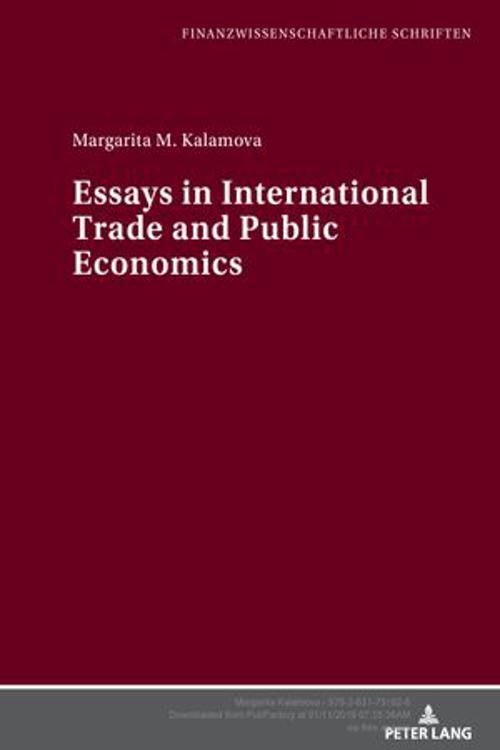 The essays of this book are contributions to the empirical Literature in International Trade and Public Economics. They deal with the relationship between the structure and quality of the public sector and the process of economic integration. Two of the essays add to the empirical determinants of trade and foreign direct investment (FDI) and to the numerous applications of the theory of government decentralization. Decentralization tends to discourage inward FDI and domestic trade and to increase imports and exports. A third essay focuses on the effect of governments' intangible assets – such as consumer perceptions about countries and products from these countries – on FDI. A country's nation brand is shown to have a significant and large positive effect on investment flows.