📖[PDF] Industrial Concentration and the Chicago School of Antitrust Analysis (Volume 11.0) by Jan B. Rittaler | Perlego 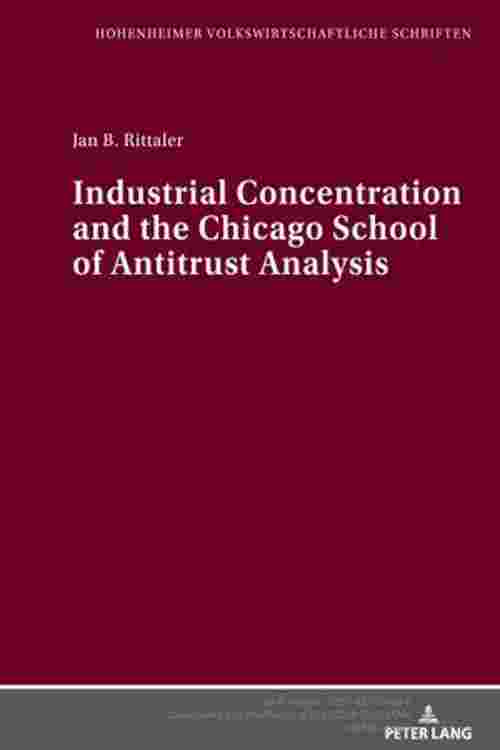 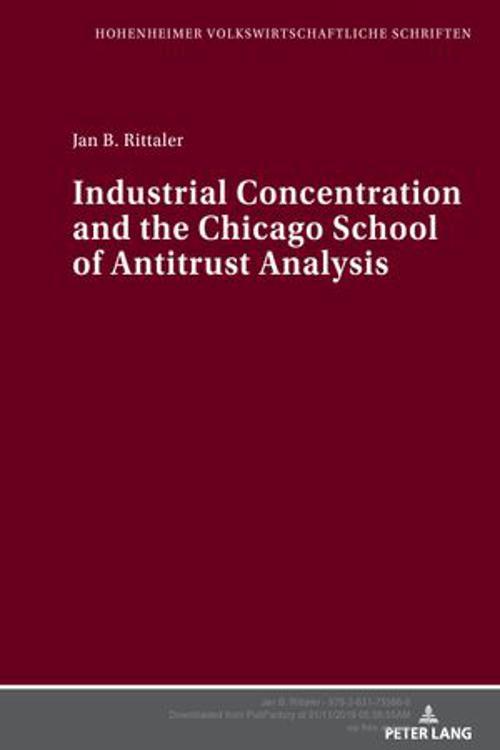 After roughly 15 years of merger control application in the Federal Republic of Germany a reassessment of the significance of this instrument of antitrust policy seems necessary. This is particularly so in view of the reorientation of merger control policy in the United States which has been - in its original version - the model for the German merger control system.Concerning merger control, the reorientation is characterized by the notion that the structure-conduct-performance paradigm which has dominated U.S. antitrust for a quarter of a century is imprecise or even incorrect and «that bigness in business does not necessarily mean badness.»This makes the fundamental question arise of whether the German merger control system is still up to date in terms of the underlying market theory and of whether the German Act Against Restraints of Competition needs a reorientation towards aspects of market conduct and performance instead of market structure by means of a Fifth Amendment.