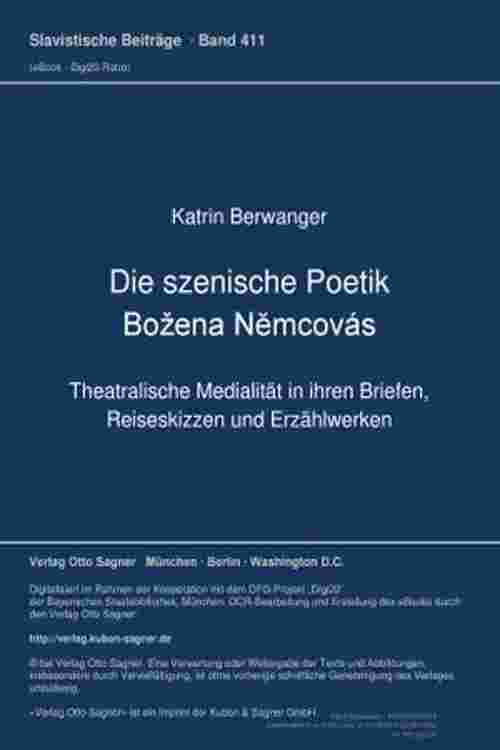 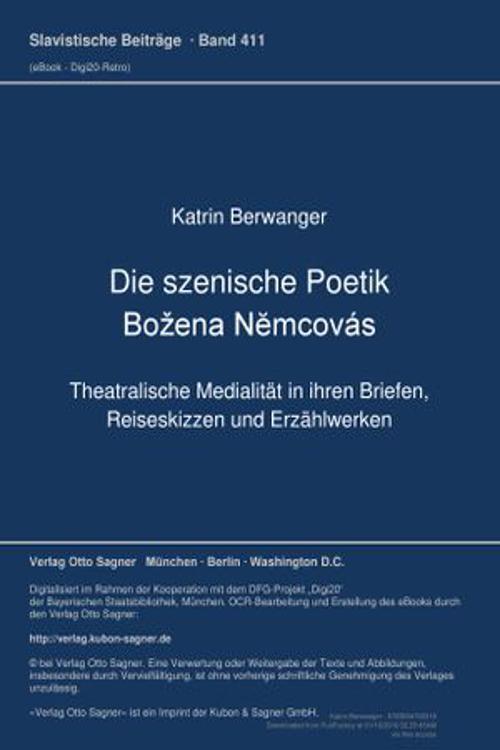 To this day, many Czech writers refer to the work N?mcovás as a model for their own artistic work. A common reason for this is the view that N?mcová developed a very "lively and modern narrative style". At the beginning of the examination of Nemcová's narrative poetry as a scenic poetics was the observation that the author shows in the literary forms of expression she uses - letter, travel sketch, and artistic prose - a pronounced inclination to present conversations between the depicted figures. Characteristic of these conversations as directly quoted figure speech is the stylization of the speech as oral speech, so that in addition to the subject of the conversation statements, the acoustic-tonal effect of the cited voices comes to the fore.