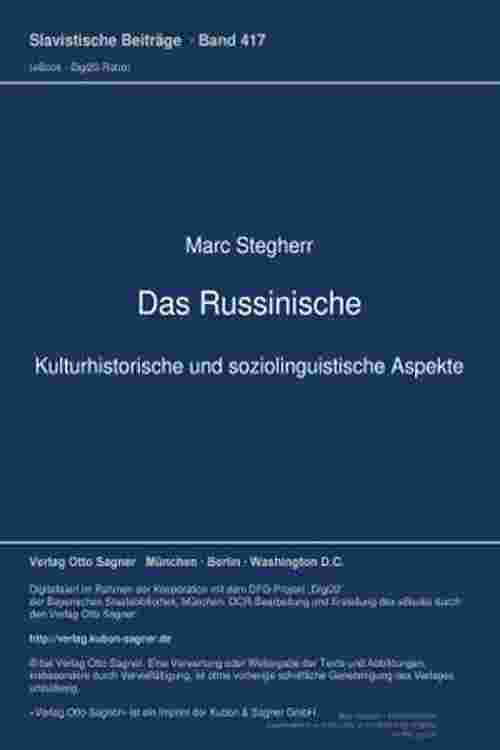 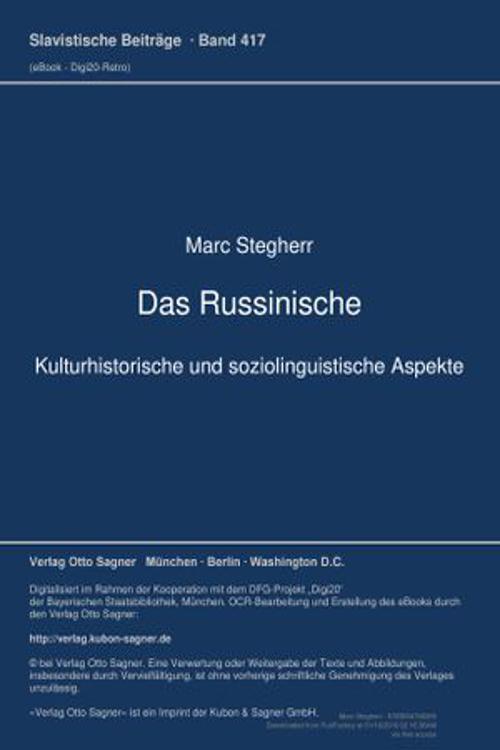 The concerns not only of the Slavic minorities are gaining in significance with the forthcoming eastward enlargement of the European Union. The Russians or Ruthenians are a Slavic ethnic group, which is mainly located in the Carpathian region as a border area between Poland, Hungary, Slovakia and Ukraine, an excellent example of this, as their culture and language not only in a historical and religious, but also developed in a linguistic border or transition area. Only at the turn of the last century did they succeed in gaining greater attention for their language and culture. In the course of the last century, the development of their language has fluctuated regionally between oppression and normalization / codification. This was accompanied by the weakening or strengthening of Russian identity, which experienced an unexpected boom at the end of the 20th century after the end of the communist regime.