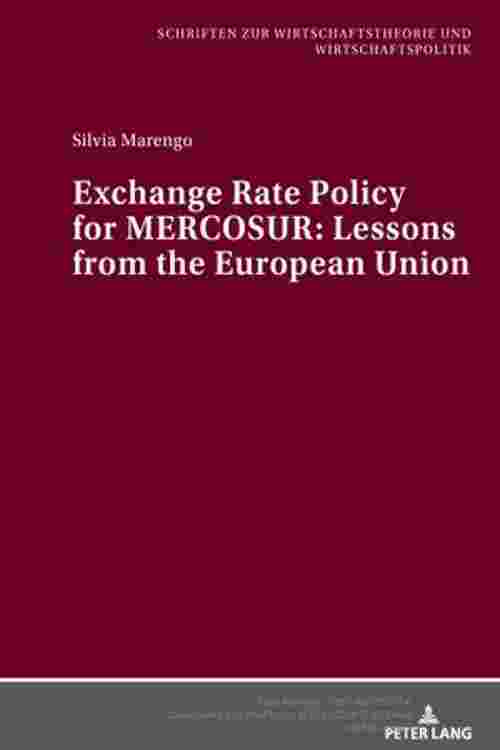 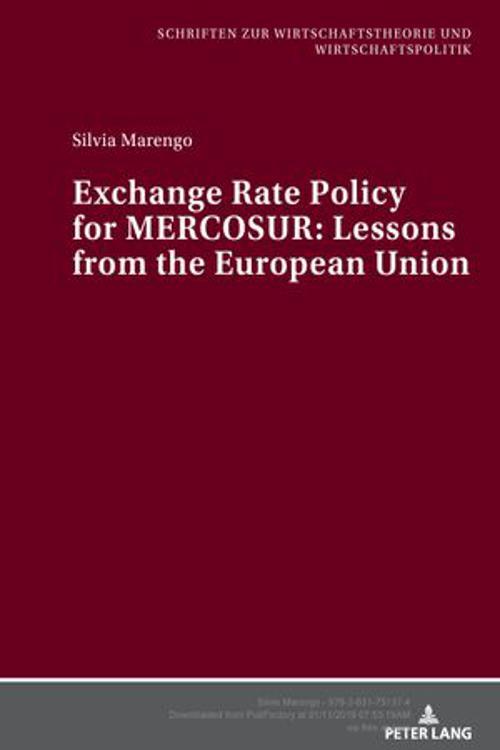 In January 1995, four Latin American countries, Argentina, Brazil, Uruguay and Paraguay joined their destinies within a common and ambitious enterprise called MERCOSUR. MERCOSUR, the Common Market of the South, represents an important economic integration area that generates a GDP of $US 600 billion, providing a market of 200 million people spread over an area of 12 million square km. Initially, MERCOSUR performance has been more than successful, as intra-MERCOSUR trade has increased significantly. However, the elimination of intra-MERCOSUR tariffs will not be efficient if at the same time the sharp variability of nominal exchange rates artificially affects the relative prices of different products. The question as to the choice of the optimal exchange rate system to be adopted among MERCOSUR countries becomes critical if MERCOSUR states attempt to go further along the path of increasing their trade flows of goods and services. The study contributes to filling this gap by providing some alternative answers to this issue. The analysis has been based on three pillars: a theoretical review of exchange rate systems; a review of the European experience; and an analysis of the Latin American experience.