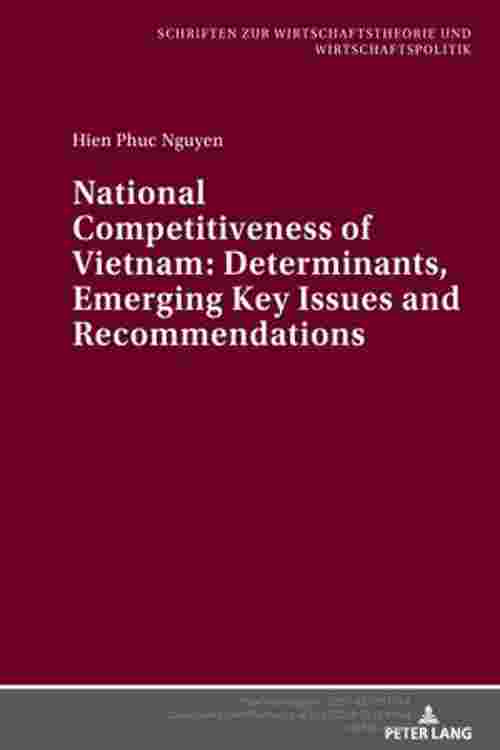 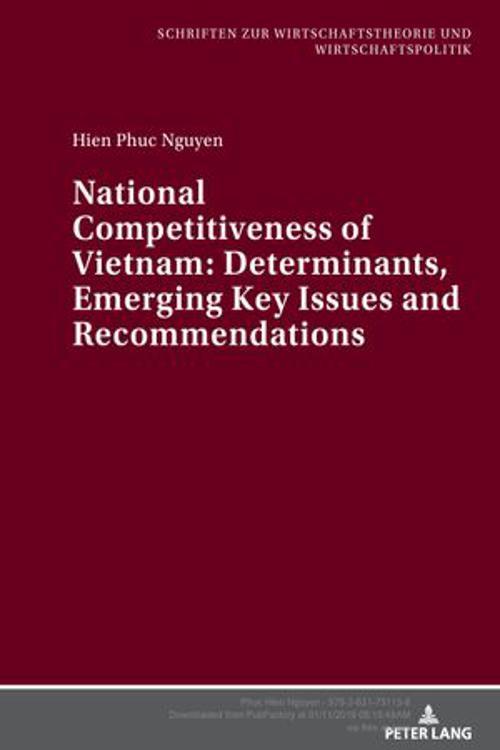 The author presents an empirical study on Vietnam's national competitiveness by using mixed methods research (qualitative and quantitative) with a combination of hard and soft data. The result shows that production resources (human, infrastructure, capital and natural resources) have played the most important role in improving competitiveness, productivity and living standard in Vietnam in the last two decades. The author also analyzed and evaluated the competitiveness of the Vietnamese economy, and pointed out the remaining weaknesses of competitiveness compared to the selected regional countries such as shortage of production resources supply, a dominance of inefficient state-owned enterprises and its slow reform, and weak public institutions as well as inefficient government governance. These weaknesses have led Vietnam's competitiveness, productivity and economic growth to remain low, especially compared to China. Finally, the author attempts to provide some recommendations enhancing the competitiveness, productivity, and citizens' living standard in Vietnam in the long term.