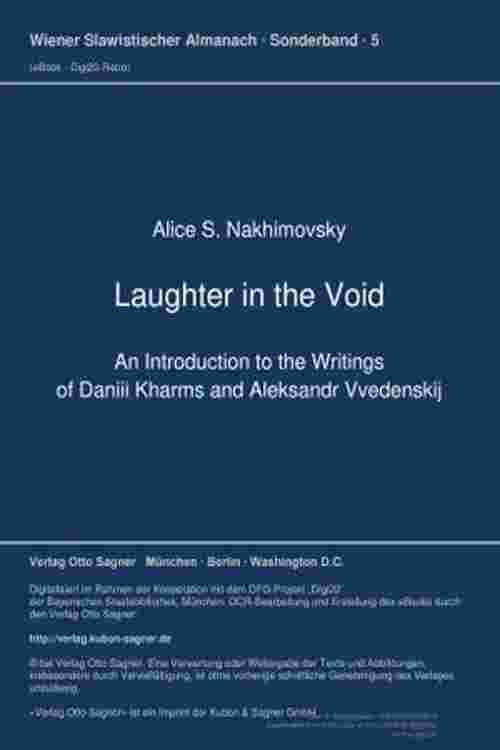 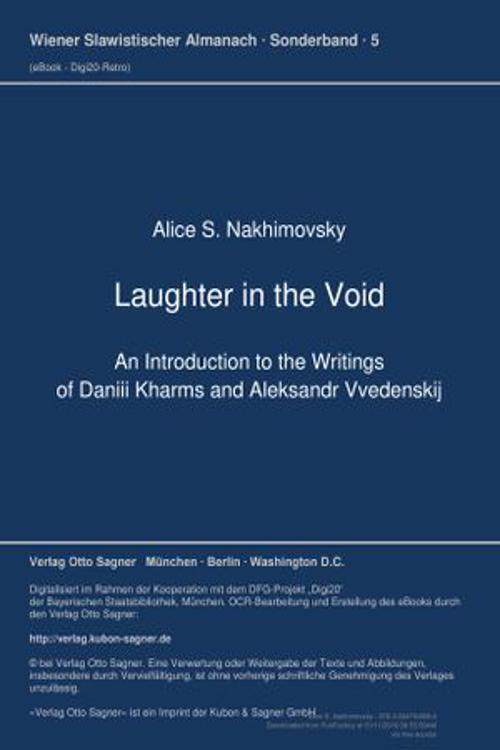 The odd and brilliant works of Daniil Kharms and Alexander Vvedenskii were lost to both Russia and the West for some thirty years. It was the misfortune of these writers to be nurtured in a period of literary experiment that was cut off suddenly just as they were starting out. Their first steps, taken under the aegis of an antic literary group called Oberiu, turned out to be the only public testament of their career, and to this day Oberiu remains the touchstone of their notoriety in the West. The connection is unfortunate, because the silence that was forced on the group became paradoxically the silence under which Kharms and Vvedenskii matured as writers. Their later works, masterpieces of black humor with an infusion of the sacred, are firmly rooted in the Russian tradition, and bear comparison with the finest works of the European theater of the absurd.