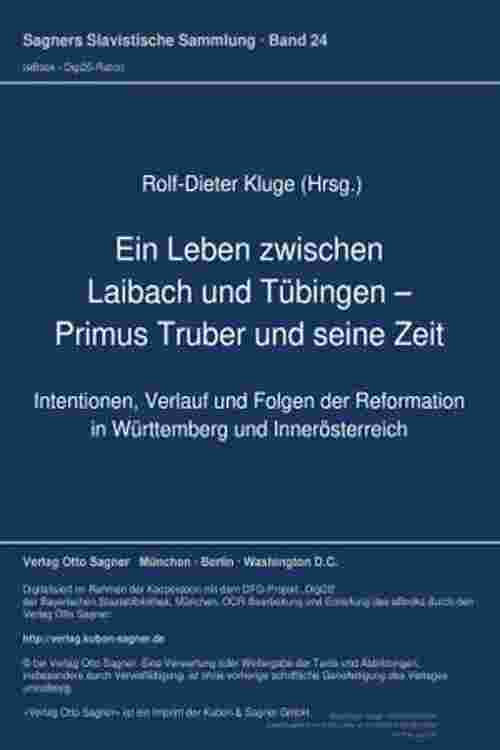 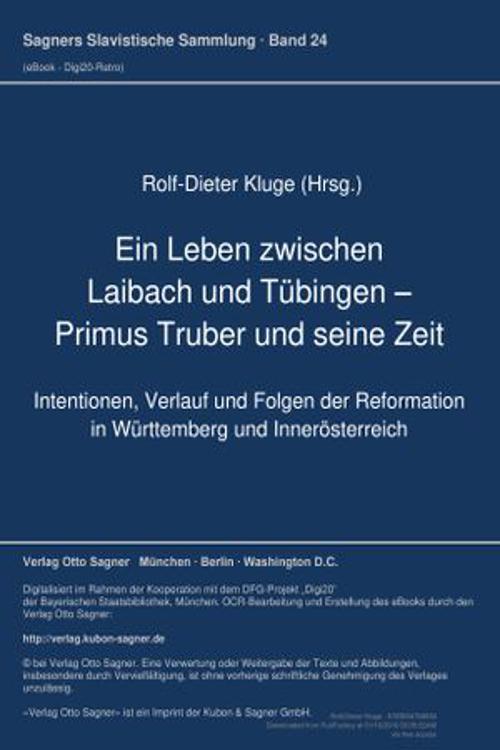 The 500th anniversary of Martin Luther's year of birth in 1983 gave rise to a critical examination of his time and the developments he had begun that had changed the world so sustainably. The Reformation has also made a significant impact in the southeast of Europe. In order to make the Word of God directly accessible to as many people as possible, translations were made and distributed in print to churches and communities. Many smaller languages, including Slovene, were written in this way. This act is due to the Slovenes Primus Trüber (1508-1586). He played a central role in the Reformation in his home in Krainer, and thus came into ever closer contact with Protestant Germany, especially with the Duchy of Württemberg, which gradually became the outpost of German Lutheranism.