📖[PDF] From the History of the Empire to World History : The Historiographical Itinerary of Christopher A. Bayly by Teodoro Tagliaferri | Perlego 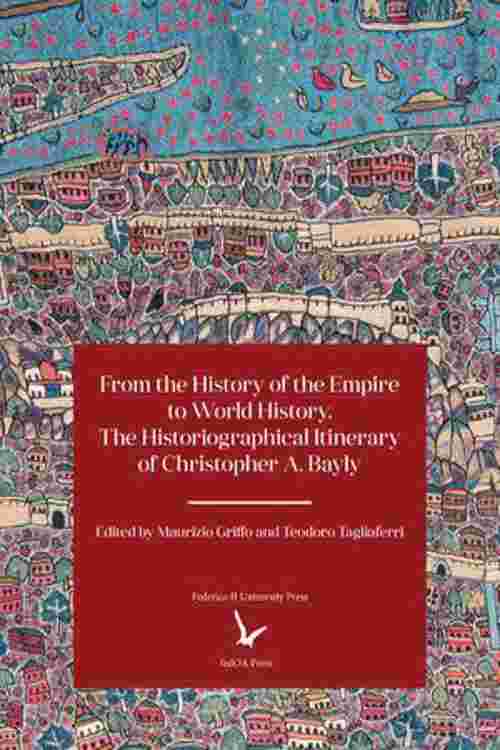 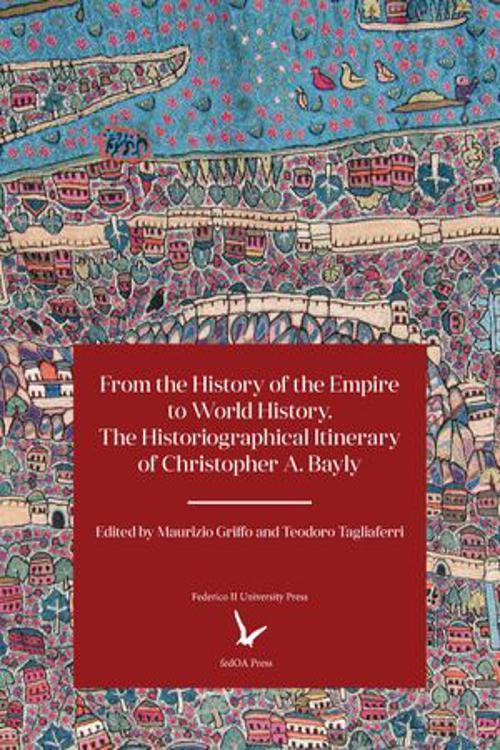 This volume is the result of a conference on the work of Christopher Bayly held in Naples in March 2016. Less than a year after his death, the organizers intended to promote a first recognition of the rich and complex scientific legacy of the English historian, calling for collaboration a group of scholars of various specialist skills. Each of the seven essays focuses on one of the extraordinary sequence of great books with which Bayly has helped to break through, over the course of forty years, some of the most advanced fields of international historiography: the local roots of the Indian nationalist movement (Maurizio Griffo), the role of the native society in the establishment of the European dominion in India (Michelguglielmo Torri), the nature and the limits of the colonial power (Guido Abbattista), the genesis of the Second British Empire (Teodoro Tagliaferri), the transition to global modernity (Marco Meriggi), the globalization of liberalism and nationalism (Maurizio Isabella, Laura Di Fiore). The authors' common goal is to illustrate the salient stages of the path that led Bayly, by virtue of the success achieved in The Birth of the Modern World, 1780-1914 (2004), to become one of the most representative figures of today's revival of World History.