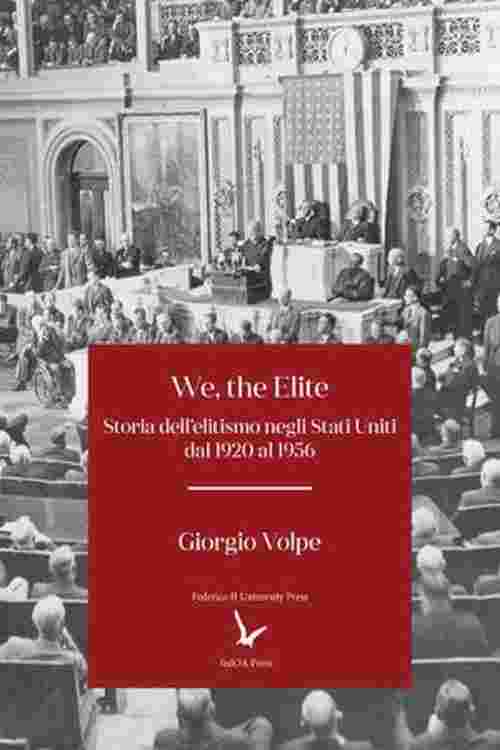 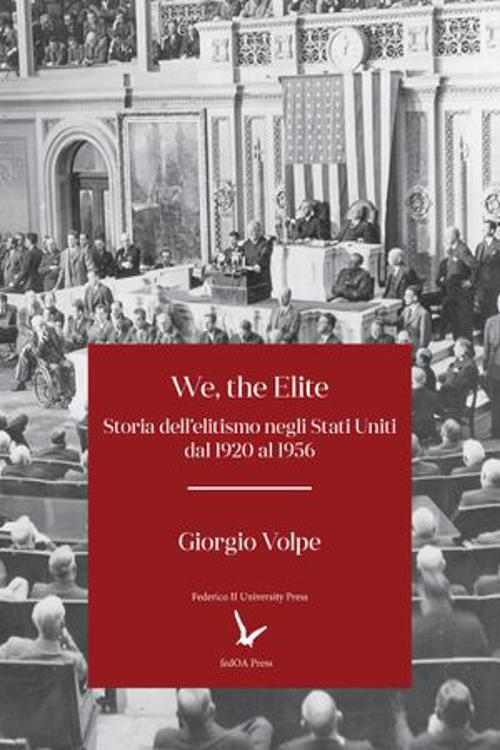 The volume addresses the problem of receiving elitism in the United States in the period between 1920 and 1956, identifying the protagonists, the phases and themes that characterized it. After having introduced the fundamental principles of the theory of the elites, the first part of the study reconstructs the debate that it aroused beyond the Atlantic. The second examines the original American reworking of the elitist lesson, concentrating the analysis on the works of the authors most strongly influenced by it: Joseph A. Schumpeter, Harold D. Lasswell, Charles W. Mills. In this way, the study aims to demonstrate how Italian elitism contributed in a meaningful way to the elaboration of democratic pluralism and to the construction of American political-cultural hegemony in the second post-war period.