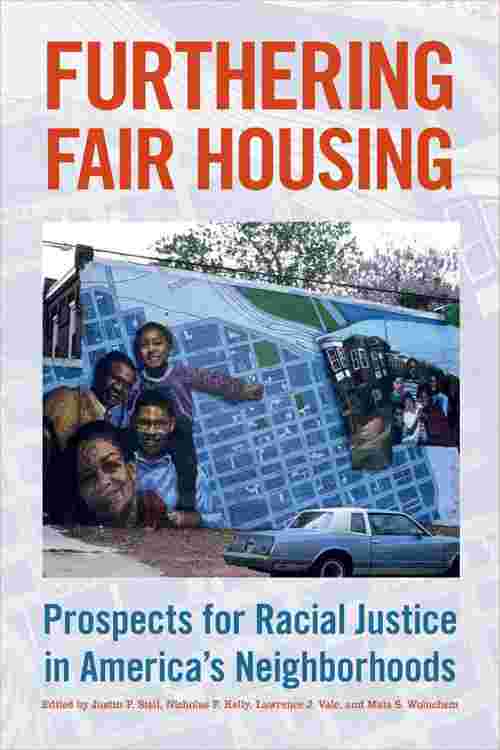 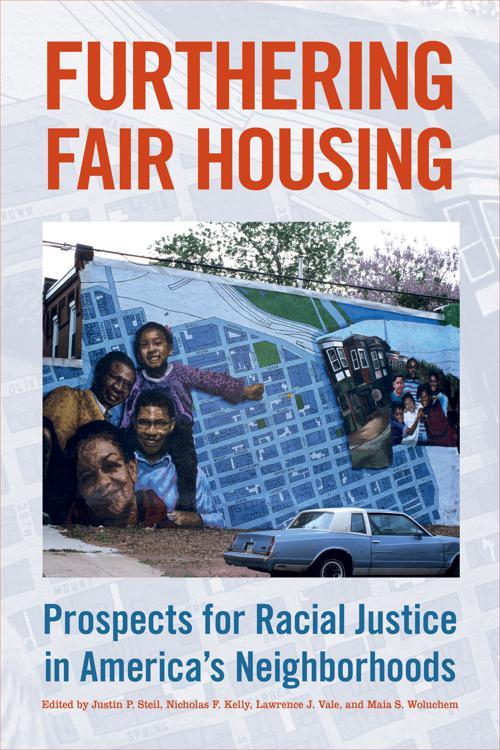 The 2015 Affirmatively Furthering Fair Housing Rule was the most significant federal effort to increase equality of access to place-based resources and opportunities, such as high-performing schools or access to jobs, since the 1968 Fair Housing Act. However, in an effort to appeal to suburban voters, the Trump administration repealed the rule in 2020, leaving its future in doubt.

Furthering Fair Housing analyzes multiple dimensions of this rule, identifying failures of past efforts to increase housing choice, exploring how the AFFH Rule was crafted, measuring the initial effects of the rule before its rescission, and examining its interaction with other contemporary housing issues, such as affordability, gentrification, anti-displacement, and zoning policies.

The editors and contributors to this volume—a mix of civil rights advocates, policymakers, and public officials—provide critical perspectives and identify promising new directions for future policies and practices. Placing the history of fair housing in the context of the centuries-long struggle for racial equity, Furthering Fair Housing shows how this policy can be revived and enhanced to advance racial equity in America's neighborhoods.