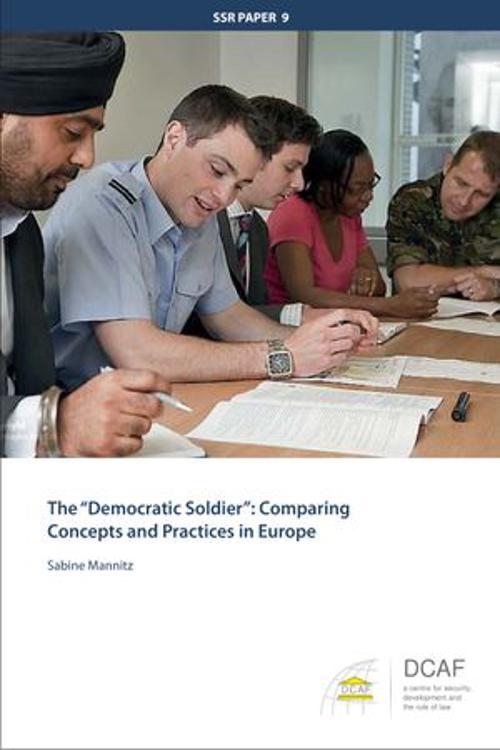 Since the end of the Cold War almost all European countries have reformed their armed forces, focusing on downsizing, internationalization and professionalization. This paper examines how these changes in security sector governance have affected the normative model underlying the military's relationship to democracy, using the image of the 'democratic soldier'. Drawing on a comparative analysis of 12 post-socialist, traditional and consolidated democracies in Europe, the different dimensions of the national conception of soldiering are analysed based on the official norms that define a country's military and the ways in which individual members of the armed forces see their role. Cases converge around the new idea of professional soldiering as a merging of civilian skills with military virtues in the context of the military's new post-Cold War missions. Yet despite this convergence, research also shows that specific aspects of national traditions and context continue to influence the actual practice of soldiering in each case. The contradictions that result between these old and new visions of the role of the military and the soldier illustrate the tensions that exist between political goals and defence reform dynamics.