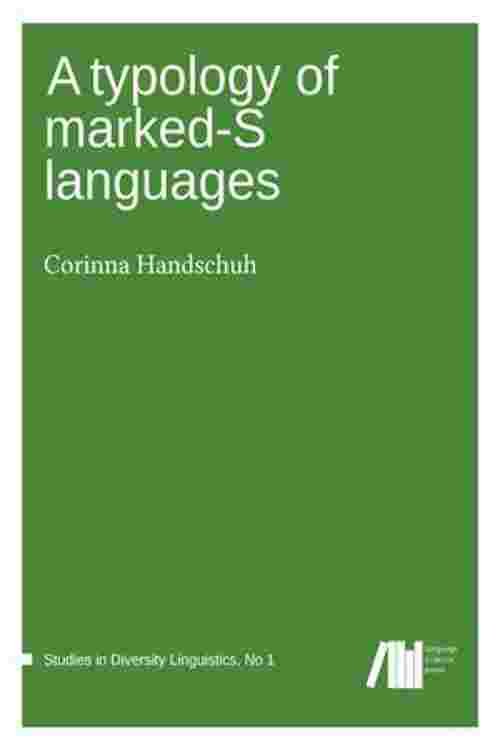 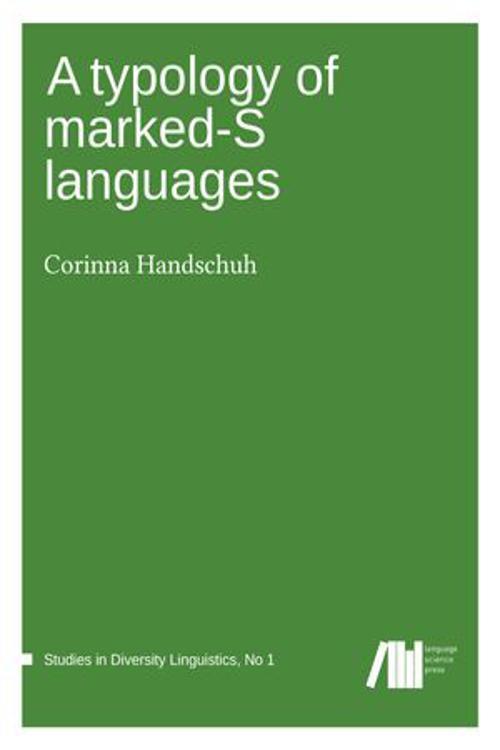 Case-systems all over the world exhibit striking similarities. In most lan- guages intransitive subjects (S) receives less overt marking than one of the two transitive arguments (agent-like A or patient-like P); the other one of these two arguments is usually encoded by the same form as S. In some languages the amount of overt marking is identical between S, A, and P. But hardly ever does the S argument receive more overt marking than A or P. Yet there are some languages that do not follow this general pattern. This book is about those languages that behave differently, the marked-S languages. Marked-S languages are well-known to be found in East Africa, where they occur in two different language families, Afro-Asiatic and Nilo-Sa- haran. They can also be found in North-Western America and the Pacific region. This book is the first investigation of marked S-languages that treats the phenomenon on a global scale. The study examines the functional distribution of the two main case- forms, the form used for S (S-case) and the case-form of the transitive ar- gument which receives less marking (the zero-case). It offers a very fine- grained perspective considering a wide range of constructions. The con- texts in which the case-marking patterns are investigated include nom- inal, existential and locational predication, subjects in special discourse function (e. g. focused constituents), subjects of passives and dependent clauses, as well as the forms used for addressing someone (vocative form) and for using a noun in isolation (citation form). Apart from the functional distribution of case forms, the formal means of marking are also considered. The main focus is on the synchronic de- scription and comparison of marked-S languages, but historical explana- tions for the unusual case-marking pattern are also discussed.