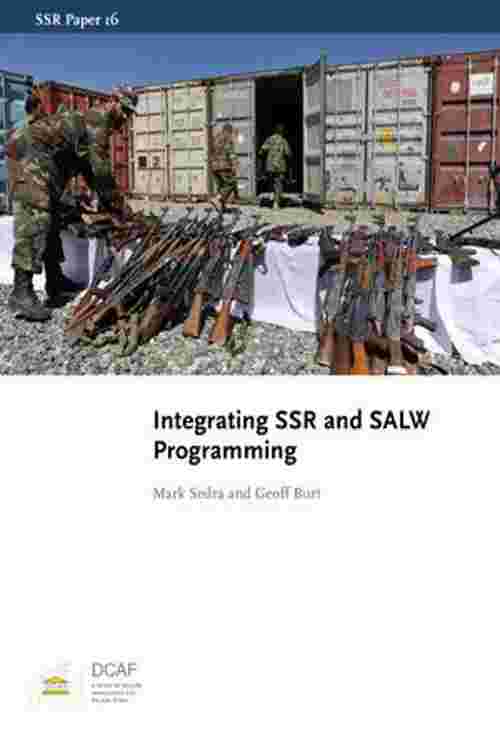 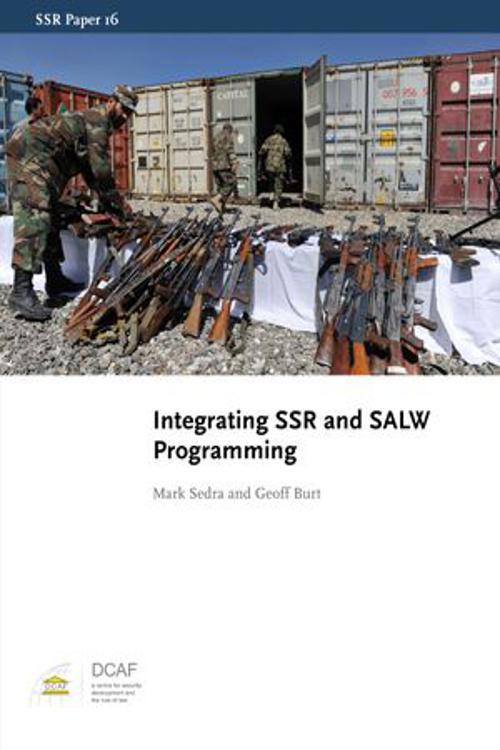 Security sector reform (SSR) and small arms and lights weapons (SALW) reduction and control programmes have become staples of peacebuilding policy and practice in fragile, failed and conflict-affected states (FFCAS). There is wide agreement in the peacebuilding field that the two areas are intricately interconnected and mutually reinforcing. However, this consensus has rarely translated into integrated programming on the ground. Drawing on a diverse set of case studies, this paper presents a renewed argument for robust integration of SSR and SALW programming. The failure to exploit innate synergies between the two areas in the field has not merely resulted in missed opportunities to leverage scarce resources and capacity, but has caused significant programmatic setbacks that have harmed wider prospects for peace and stability. With the SSR model itself in a period of conceptual transition, the time is ripe for innovation. A renewed emphasis on integrating SSR and SALW programming in FFCAS, while not a wholly new idea, represents a potential avenue for change that could deliver significant dividends in the field. The paper offers some preliminary ideas on how to achieve this renewed integration in practice.