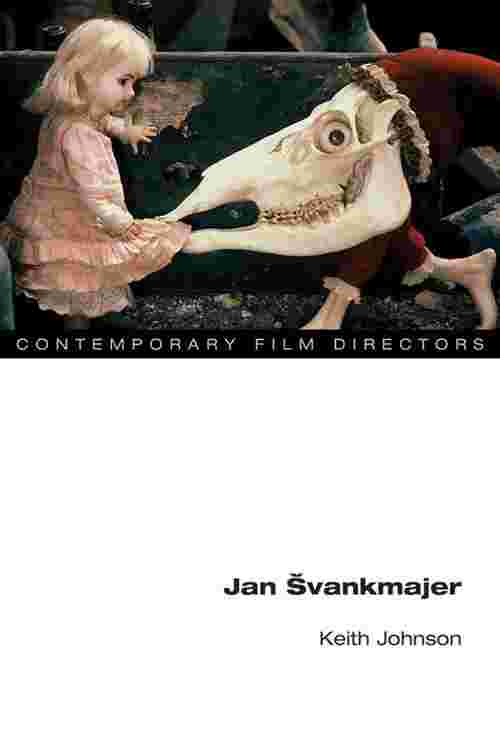 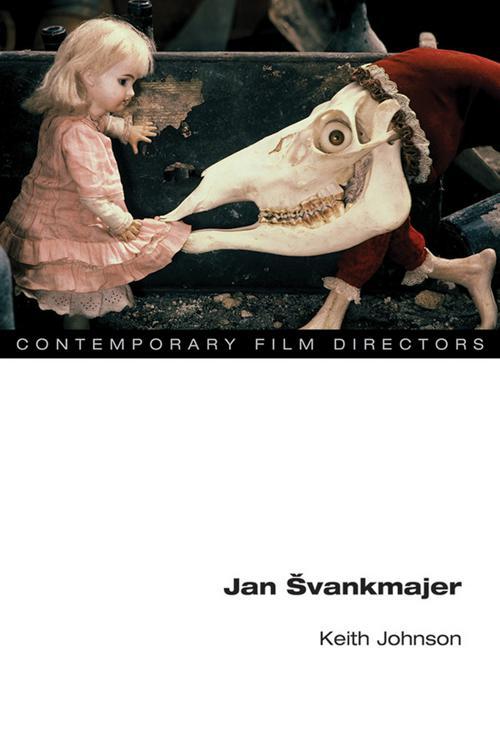 Jan Svankmajer enjoys a curious sort of anti-reputation: he is famous for being obscure. Unapologetically surrealist, Svankmajer draws on the traditions and techniques of stop-motion animation, collage, montage, puppetry, and clay to craft bizarre filmscapes. If these creative choices are off-putting to some, they have nonetheless won the Czech filmmaker recognition as a visionary animator. Keith Leslie Johnson explores Svankmajer's work as a cinema that spawns new and weird life forms "hybrids of machine, animal, and non-organic materials like stone and dust. Johnson's ambitious approach unlocks access to the director's world, a place governed by a single, uncanny order of being where all things are at once animated and inert. For Svankmajer, everything is at stake in every aspect of life, whether that life takes the form of an object, creature, or human. Sexuality, social bonds, religious longings "all get recapitulated on the stage of inanimate things. In Johnson's view, Svankmajer stands as the proponent of a biopolitical, ethical, and ecological outlook that implores us to reprogram our relationship with the vital matter all around us, including ourselves and our bodies.