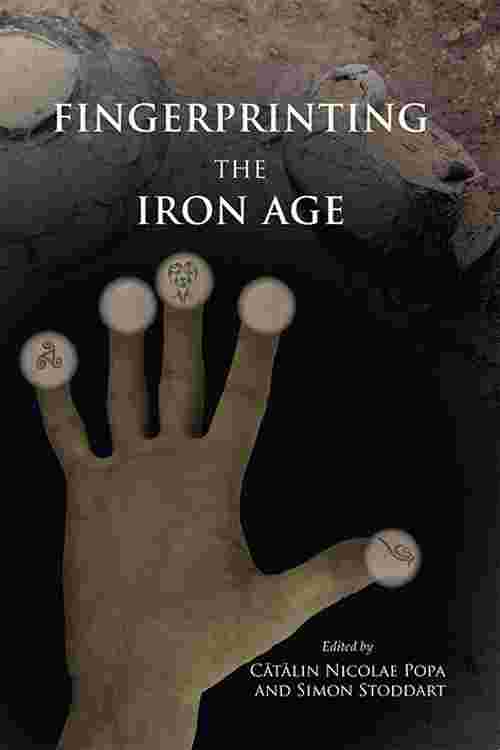 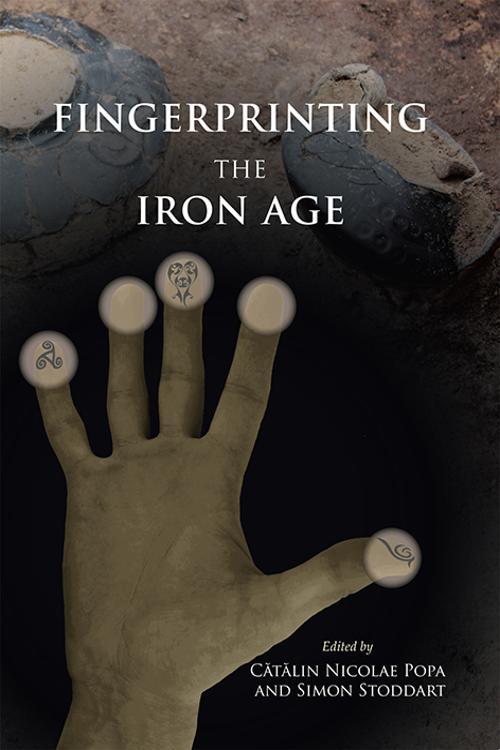 Archaeology has long dealt with issues of identity, and especially with ethnicity, with modern approaches emphasising dynamic and fluid social construction. The archaeology of the Iron Age in particular has engendered much debate on the topic of ethnicity, fuelled by the first availability of written sources alongside the archaeological evidence which has led many researchers to associate the features they excavate with populations named by Greek or Latin writers. Some archaeological traditions have had their entire structure built around notions of ethnicity, around the relationships existing between large groups of people conceived together as forming unitary ethnic units. On the other hand, partly influenced by anthropological studies, other scholars have written forcefully against Iron Age ethnic constructions, such as the Celts.

The 24 contributions to this volume focus on the south east Europe, where the Iron Age has, until recently, been populated with numerous ethnic groups with which specific material culture forms have been associated. The first section is devoted to the core geographical area of south east Europe: Bulgaria, Croatia, Romania, Serbia and Slovenia, as well as Albania and the Former Yugoslav Republic of Macedonia. The following three sections allow comparison with regions further to the west and the south west with contributions on central and western Europe, the British Isles and the Italian peninsula. The volume concludes with four papers which provide more synthetic statements that cut across geographical boundaries, the final contributions bringing together some of the key themes of the volume.

The wide array of approaches to identity presented here reflects the continuing debate on how to integrate material culture, protohistoric evidence (largely classical authors looking in on first millennium BC societies) and the impact of recent nationalistic agendas.