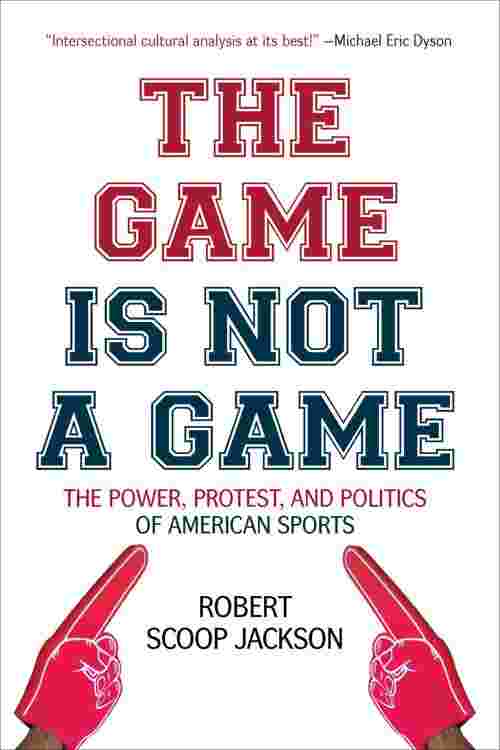 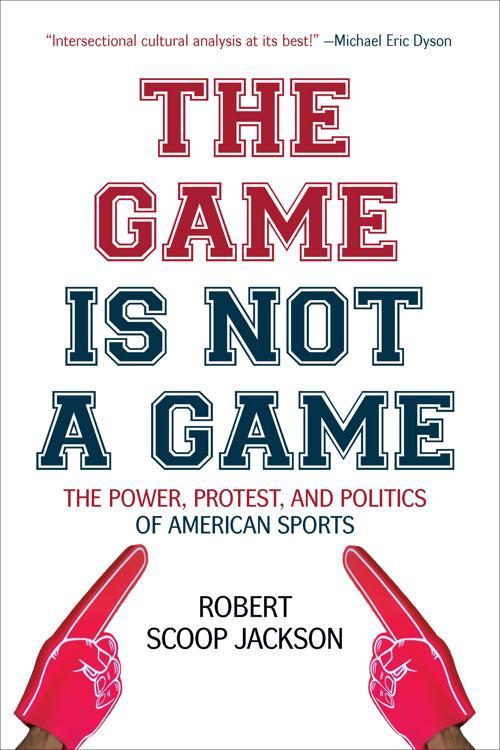 A study of “the hypocrisy of the game, capitalism, activism (a la Kaepernick), disrespect to female athletes, and who benefits from sports the most” ( Electric Lit ).

Part play-by-play, part op-ed, The Game Is Not a Game is an illuminating and unflinching examination of the good and evil in the sports industry. Liberating and provocative, with sharp wit and generous humor, Jackson’s essays explore the role that sports plays in American society and the hypocritical standards by which the athletes are often judged. The Game Is Not a Game is distinctly intended to challenge accepted ideology and to push the boundaries of mainstream sports media beyond the comfort zone. Chapters expose “Our Miseducation of LeBron James, ” “#ThemToo: The UnRespected Worth of the Woman Athlete, ” the duplicity of the NFL in its treatment of Colin Kaepernick and the anthem protests, the cultural bias of analytics, and the power of social activism versus the power and politics of professional sports ownership—all from the sharp, savvy, and self-critical perspective of one of the leading voices for social justice in sports media.

“Bristles with bracing and brutal insights that take no tea for the fever and offer no discount on truth or justice... an instant classic that reckons with the factors that make sports possible, and at the same time wrestles with the forces that make protest in sports necessary. The Game Is Not a Game is intersectional cultural analysis at its best!” —Michael Eric Dyson, New York Times bestselling author

“Jackson’s work is not about scores; rather, he stresses that sports are a self-contained microcosm of society at large. A thought-provoking, unfailingly insightful book.” — Booklist