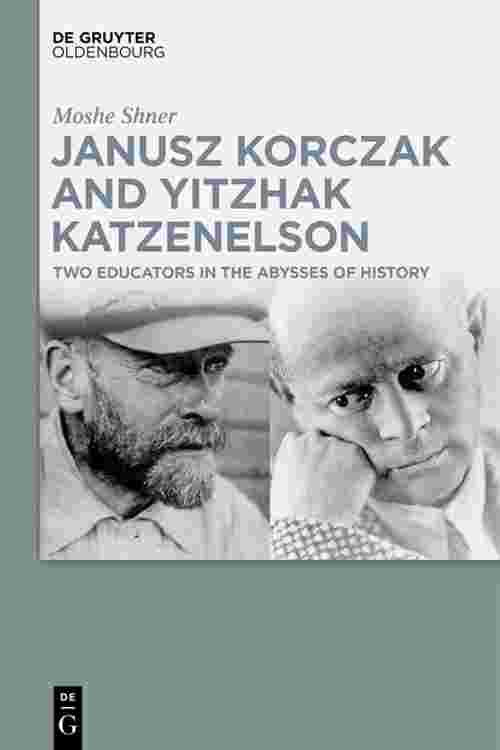 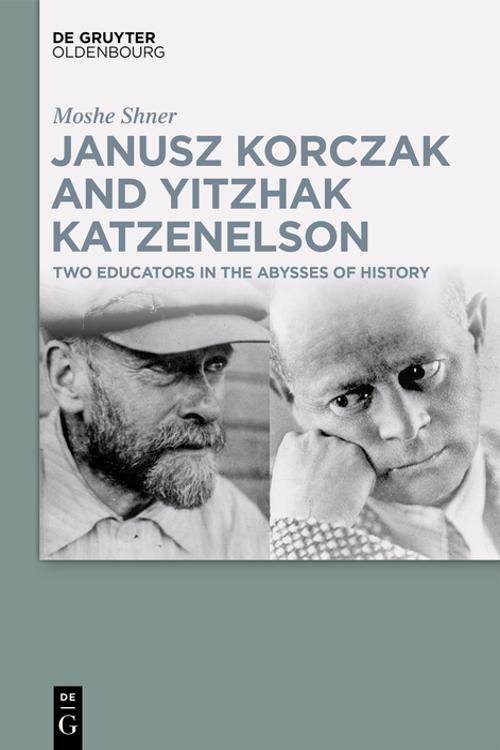 The twentieth century left humanity in despair. Two World Wars caused the death of more than seventy million people. The Holocaust of the Jews and genocide against other groups left us the images of factories of death and names of unimagined cruelty. Humanity learned about its unlimited ability to inflict suffering and death. Hell appeared as a human-made reality. Two educators, the Polish-Jewish educator and children's rights advocate Janusz Korczak (murdered in Treblinka in 1942), and Yitzhak Katzenelson, a Bible teacher, dramatist and a poet (murdered in Auschwitz in 1944), shared the same historical reality but responded in very different ways. A comparative study of their legacies leads explores questions of identity, leadership, and the educators' role in the face of totalitarianism, terror and genocide. The book may appeal to teachers in all disciplines who deal with their identity as educators, and to historians and civic rights activists in any society, culture or nationality.