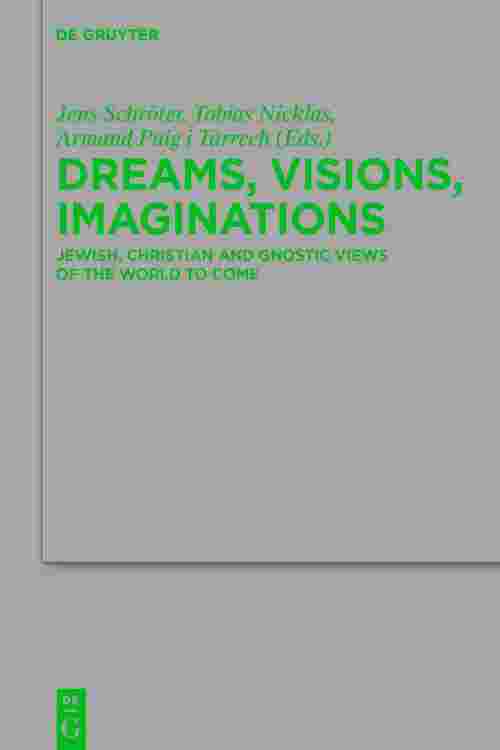 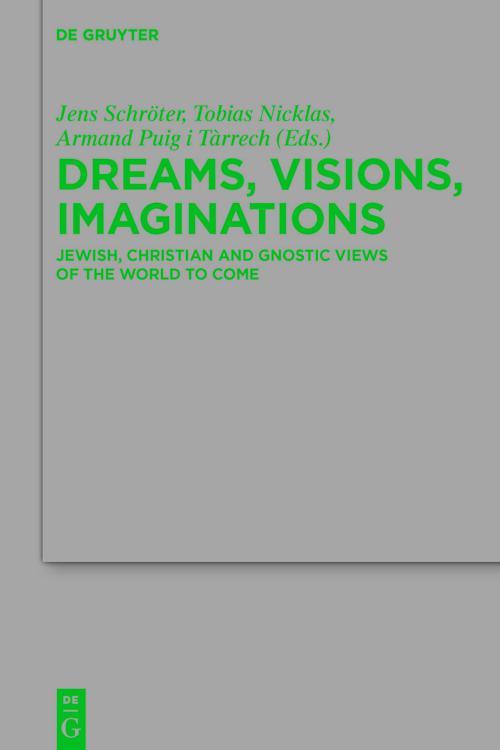 The contributions in this volume are focused on the historical origins, religious provenance, and social function of ancient Jewish and Christian apocalyptic literature, including so-called 'Gnostic' writings. Although it is disputed whether there was a genre of 'apocalyptic literature, ' it is obvious that numerous texts from ancient Judaism, early Christianity, and other religious milieus share a specific view of history and the world to come. Many of these writings are presented in form of a heavenly (divine) revelation, mediated through an otherworldly figure (like an angel) to an elected human being who discloses this revelation to his recipients in written form. In different strands of early Judaism, ancient Christianity as well as in Gnosticism, Manichaeism, and Islam, apocalyptic writings played an important role from early on and were produced also in later centuries. One of the most characteristic features of these texts is their specific interpretation of history, based on the knowledge about the upper, divine realm and the world to come.

Against this background the volume deals with a wide range of apocalyptic texts from different periods and various religious backgrounds.