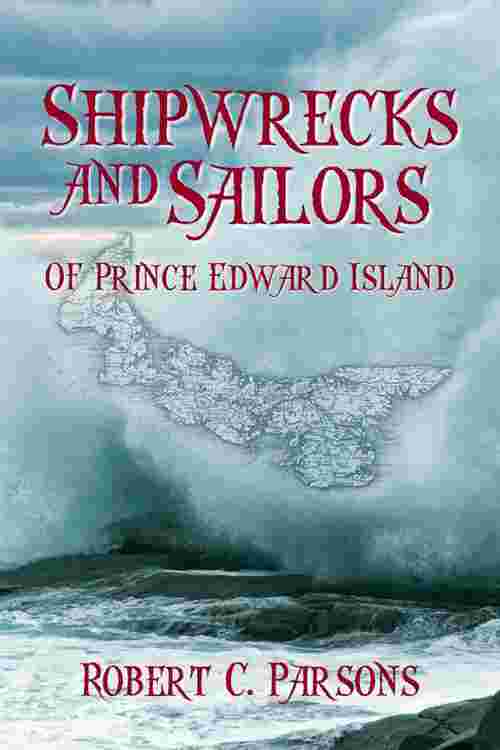 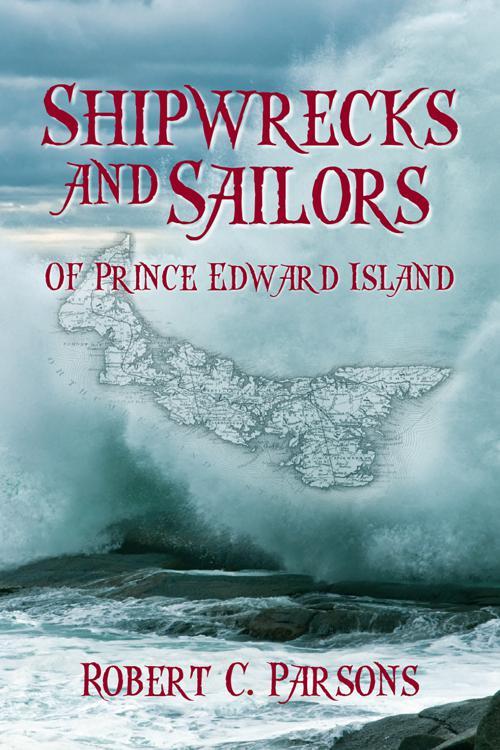 Anything that could happen to a ship has happened to a Prince Edward Island hull, and scores of tales withinShipwrecks and Sailors of Prince Edward Islandpresent those weird, wonderful and tragic epics. This volume covers the period from 1775 to 1899 – the era of bark, brig, brigantine and schooner. Arranged chronologically, the stories are complete with the names of our seafaring ancestors plus descriptions of the local ports that sheltered the ships.

For more than a hundred years the wooden sailing ship was an important and vital transportation link along the shores of Prince Edward Island. The maritime records are full of stories in which local ships and their crews played an essential role. Self-sacrifice, daring, skill, wreck and rescue are all part of a fabric which makes up the history of the ships and the heritage of the villages that knew them. All of this and more is documented inShipwrecks and Sailors of Prince Edward Island.

Prince Edward Island's legacy of tales from this era of sail is great. There is the wreck of the immigrant-ladenElizabethat Cascumpec where the castaways were saved by a Native and the unique tale of PEI'sJessythrown onto the shores of deadly St. Paul Island. Then there is the strange tale ofRivalcaught in the "Yankee Gale" and the SSQuebec's demise in the death-dealing tides of East Point.

PEI ships were involved in mystery, mayhem and wrecks in practically all parts of the North Atlantic: gripped in the sandbars of Sable Island, plundered on the rugged coasts of Newfoundland, drifting with no crew off Ireland, wrecked on Nova Scotia's shores, stranded on the Magdalenes, and "Lost with Crew" in the vast Atlantic.