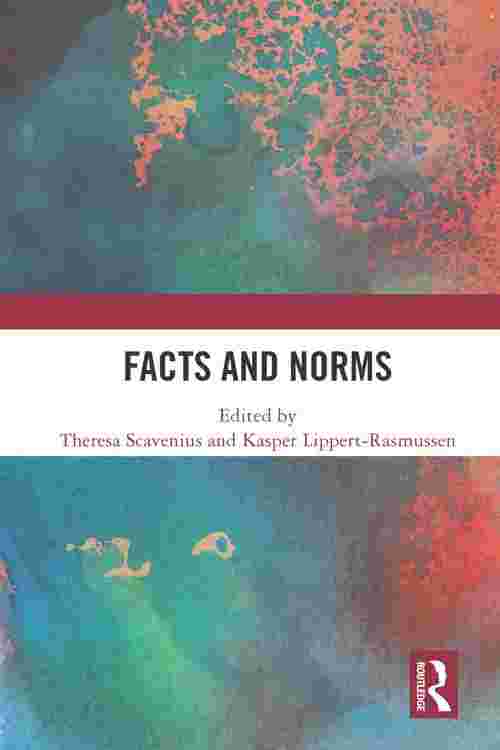 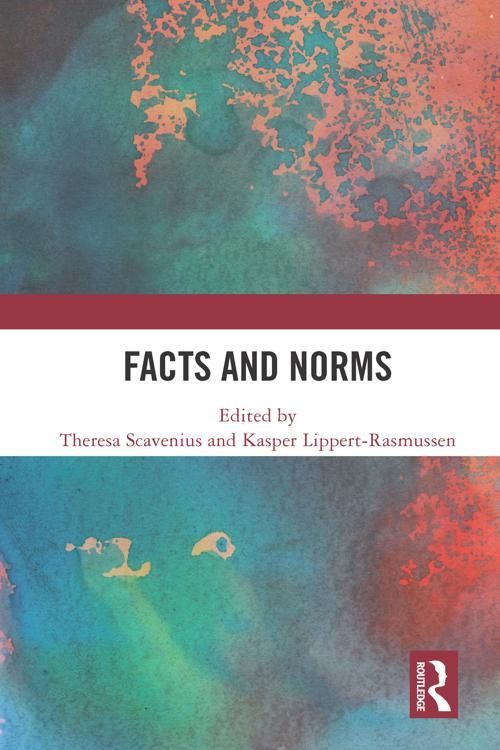 Theresa Scavenius, Kasper Lippert-Rasmussen
This book is unavailable in your country
Book details
Table of contents

What role should (non-normative) facts such as people's confined generosity and scarcity of resources play in the normative theorising of political philosophers? The chapters in this book investigate different aspects of this broad question.

Political philosophers are often silent on questions of what types of facts are relevant, if any, for normative theory, and what methodological assumptions about agency and behaviour need to be made, if any such assumptions are necessary. However, due to recent debates among and between idealists, non-idealists and realists in political theory, the issue about the relation between facts and norms in political philosophy/theory is beginning to attract greater attention from political theorists/philosophers.

The chapters in this book were originally published in the journal Critical Review of International Social and Political Philosophy.