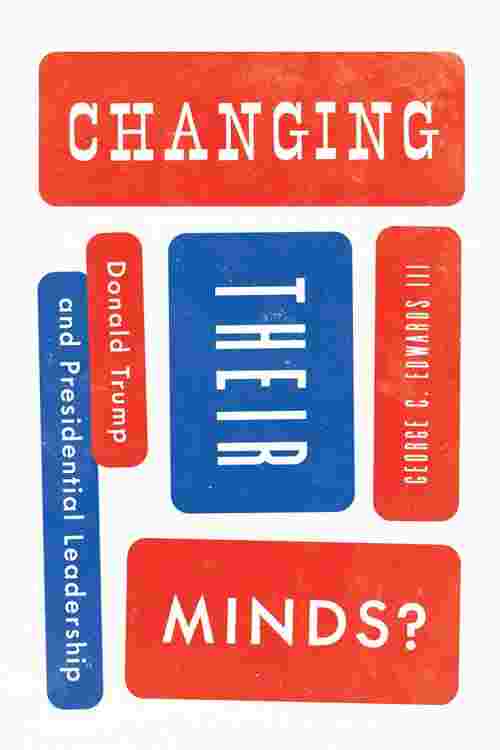 Despite popular perceptions, presidents rarely succeed in persuading either the public or members of Congress to change their minds and move from opposition to particular policies to support of them. As a result, the White House is not able to alter the political landscape and create opportunities for change. Instead, successful presidents recognize and skillfully exploit the opportunities already found in their political environments. If they fail to understand their strategic positions, they are likely to overreach and experience political disaster.Donald Trump has been a distinctive president, and his arrival in the Oval Office brought new questions. Could someone with his decades of experience as a self-promoter connect with the public and win its support? Could a president who is an experienced negotiator obtain the support in Congress needed to pass his legislative programs? Would we need to adjust the theory of presidential leadership to accommodate a president with unique persuasive skills?Building on decades of research and employing extensive new data, George C. Edwards III addresses these questions. He finds that President Trump has been no different than other presidents in being constrained by his environment. He moved neither the public nor Congress. Even for an experienced salesman and dealmaker, presidential power is still not the power to persuade. Equally important was the fact that, as Edwards shows, Trump was not able to exploit the opportunities he had. In fact, we learn here that the patterns of the president's rhetoric and communications and his approach to dealing with Congress ultimately lessened his chances of success. President Trump, it turns out, was often his own agenda's undoing.