[PDF] The Grand Contraption The World as Myth, Number, and Chance by David Park | Perlego 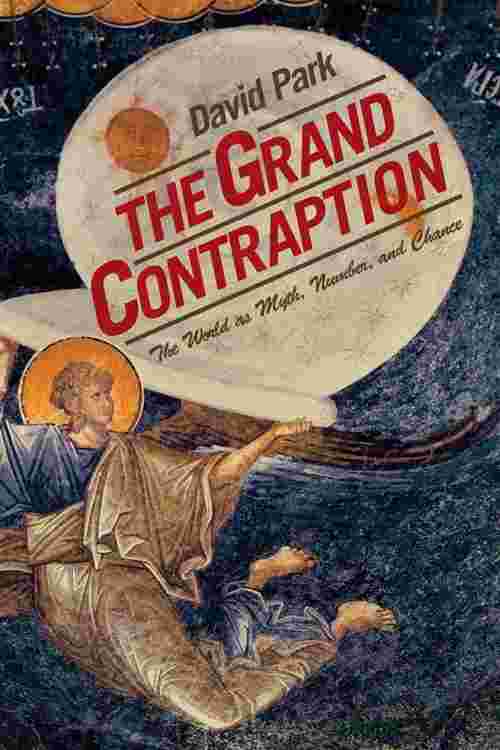 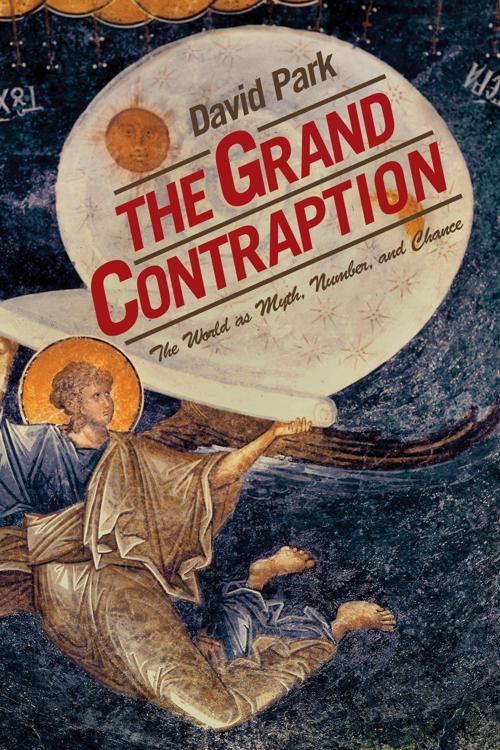 The Grand Contraption tells the story of humanity's attempts through 4, 000 years of written history to make sense of the world in its cosmic totality, to understand its physical nature, and to know its real and imagined inhabitants. No other book has provided as coherent, compelling, and learned a narrative on this subject of subjects. David Park takes us on an incredible journey that illuminates the multitude of elaborate "contraptions" by which humans in the Western world have imagined the earth they inhabit--and what lies beyond. Intertwining history, religion, philosophy, literature, and the physical sciences, this eminently readable book is, ultimately, about the "grand contraption" we've constructed through the ages in an effort to understand and identify with the universe.
According to Park, people long ago conceived of our world as a great rock slab inhabited by gods, devils, and people and crowned by stars. Thinkers imagined ether to fill the empty space, and in the comforting certainty of celestial movement they discerned numbers, and in numbers, order. Separate sections of the book tell the fascinating stories of measuring and mapping the Earth and Heavens, and later, the scientific exploration of the universe.
The journey reveals many common threads stretching from ancient Mesopotamians and Greeks to peoples of today. For example, humans have tended to imagine Earth and Sky as living creatures. Not true, say science-savvy moderns. But truth isn't always the point. The point, says Park, is that Earth is indeed the fragile bubble we surmise, and we must treat it with the reverence it deserves.