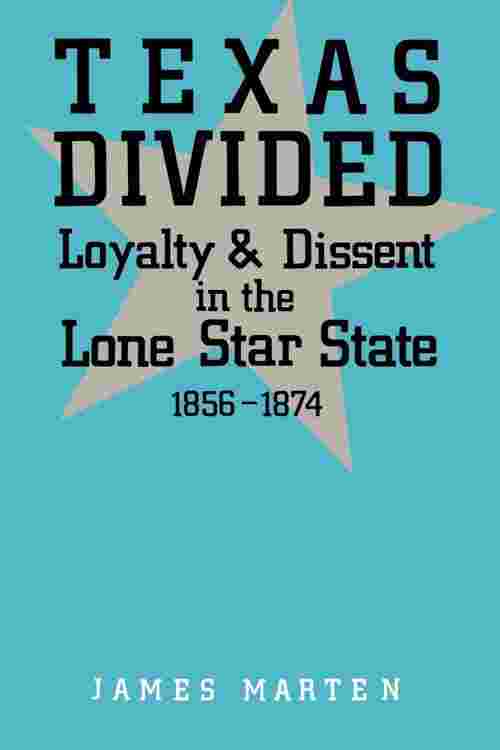 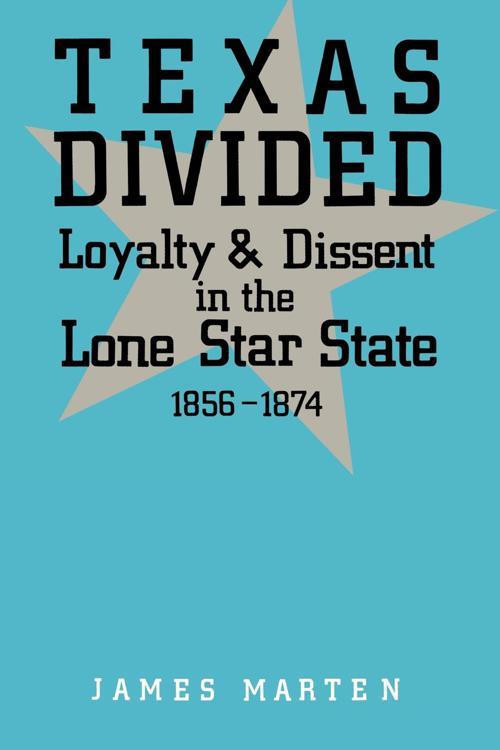 The Civil War hardly scratched the Confederate state of Texas. Thousands of Texans died on battlefields hundreds of miles to the east, of course, but the war did not destroy Texas's farms or plantations or her few miles of railroads. Although unchallenged from without, Confederate Texans faced challenges from within -- from fellow Texans who opposed their cause. Dissension sprang from a multitude of seeds. It emerged from prewar political and ethnic differences; it surfaced after wartime hardships and potential danger wore down the resistance of less-than-enthusiastic rebels; it flourished, as some reaped huge profits from the bizarre war economy of Texas.

Texas Divided is neither the history of the Civil War in Texas, nor of secession or Reconstruction. Rather, it is the history of men dealing with the sometimes fragmented southern society in which they lived -- some fighting to change it, others to preserve it -- and an examination of the lines that divided Texas and Texans during the sectional conflict of the nineteenth century.