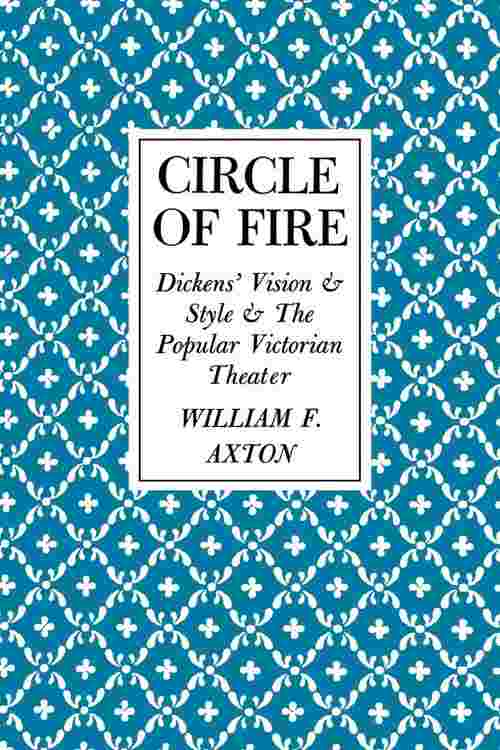 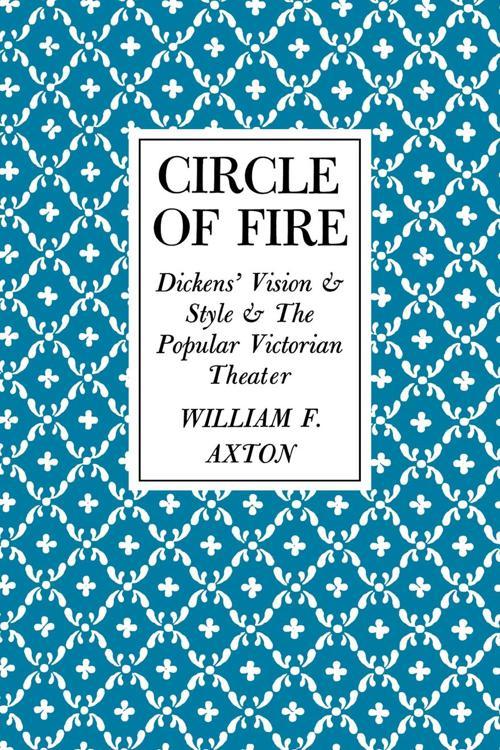 This study explores the theater actually known and frequented by Dickens in order to show in terms of concrete structural analysis of his novels the nature of the predominantly "dramatic" or "theatrical" quality of his genius. Author William F. Axton finds that the three principal dramatic modes or "voices" that were characteristically Victorian were burlesquerie, grotesquerie, and the melodramatic, and that the novelist's vision of the world around him was drawn from ways of seeing transformed from those elements in the popular playhouse of his day -- as revealed in the structure and theme of Sketches by Boz, Pickwick Papers, Oliver Twist, and other novels.

The last half of the study analyzes representative passages from the novels to illustrate the way in which the principal modes of nineteenth-century theatrical style are transmuted into the three important "voices" of the novelist's prose style. The first two voices -- the burlesque and the grotesque -- are identified by their exploitation of the stylistic features of farce, extravaganza, and harlequinade, of incongruous likeness and deliberate confusion between realms. The melodramatic voice, on the other hand, seeks to exploit in prose the musically rhythmic and poetic resources of the theater for the purpose of atmosphere, moral commentary, and structural unity.