[PDF] The Evolution of Prousts «Combray» A Genetic Study by Maureen A. Ramsden | Perlego 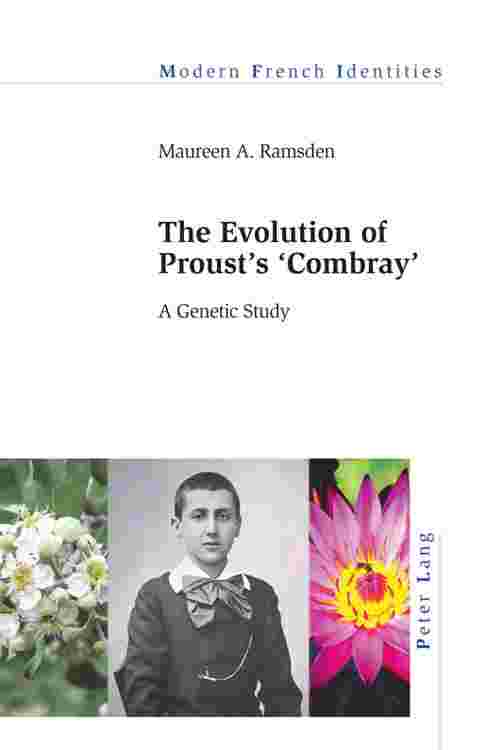 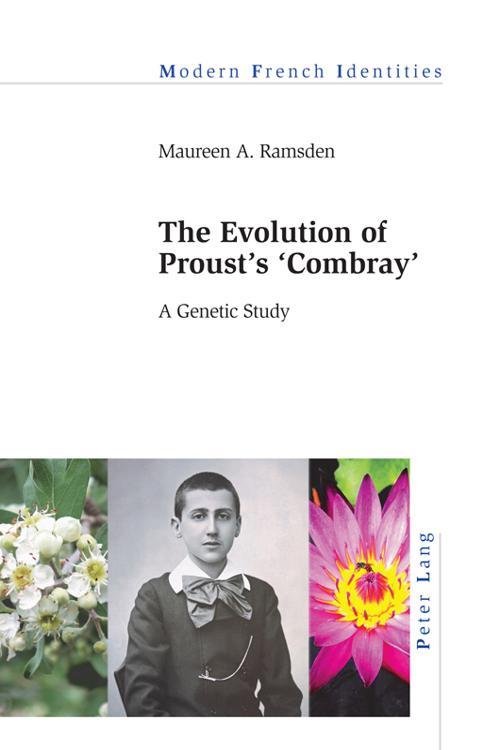 The Evolution of Prousts «Combray»

The Evolution of Prousts «Combray»

This book primarily investigates whether the most important work in the development of Marcel Proust's À la recherche du temps perdu was Contre Sainte-Beuve, often assigned this role, or the first, unfinished and, in Proust's lifetime, unpublished novel, Jean Santeuil. Given the length of the final work, this book focuses on the beginning of the first volume, Du Côté de chez Swann, known as «Combray». Proust was writing his work on the French literary critic Sainte-Beuve, when it appeared to evolve into the final novel. However, much of the material found in the early work, Jean Santeuil, can also be found in À la recherche, but usually in a very different form or context. By his abandonment of Jean Santeuil, Proust showed he was still searching for the right material and also, even more challenging, a suitable form in which to present it. The technique adopted for the main body of this work is to follow, by means of close readings, the evolution of a character, a place or an episode, from its earliest appearance in the avant-texte, both published and unpublished, to its final place in «Combray». The extra layer of the avant-texte also leads to further elucidation of the meaning of this rich and complex novel. Finally, the new presentation of the material in «Combray» reveals the novel's technical evolution to that of a modernist work.